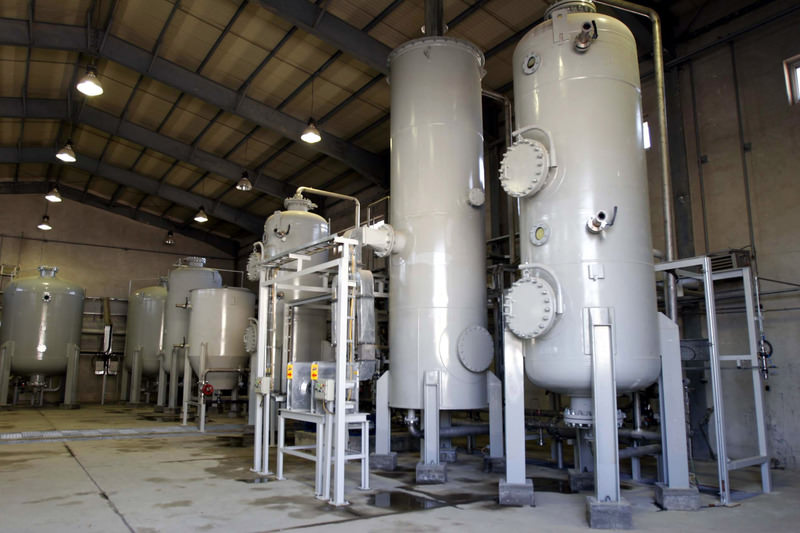 by reuters Jan 14, 2016 12:00 am
Iran has removed the sensitive core of its Arak nuclear reactor and U.N. inspectors will visit the site on Thursday to verify the move crucial to the implementation of Tehran's atomic agreement with major powers, state television said on Thursday.

Removal of the core from the Arak reactor will largely eliminate its ability to yield nuclear bomb-grade plutonium, and was one of the toughest issues to resolve in the long nuclear negotiations with the six powers.

"The core vessel of the Arak reactor has been removed ... and IAEA inspectors will visit the site to verify it and report it to the IAEA ... We are ready for the implementation day of the deal," spokesman for Iran's Atomic Energy Organisation Behrouz Kamalvandi said.

Kamalvandi said "Implementation Day," when Iran will start to get relief from international sanctions in exchange for curtailing its nuclear programme under the July 2015 agreement, would come "very soon."

Kirby also confirmed that concrete had been poured into the core of the reactor. Secretary of State John Kerry said on Wednesday his Iranian counterpart had told him the core had been removed and would be filled with concrete and destroyed.

Under the deal, international sanctions against Iran will be lifted once the IAEA confirms Iran has met its nuclear commitments. Iranian officials expect the IAEA report on this to be issued on Friday. The Vienna-based U.N. watchdog has so far declined to comment on the report.

Iran's Foreign Minister Mohammad Javad Zarif and the European Union's Federica Mogherini will issue a statement on Saturday or Sunday on the "Implementation Day" of the nuclear deal and the lifting of sanctions, according to Iranian officials.

Tehran has drastically reduced the number of centrifuges installed at the Fordow and Natanz enrichment sites within the last few months, and shipped tonnes of low-enriched uranium materials to Russia.

"The core's holes will be filled with concrete ... The core was initially supposed to be cut into parts but we did not accept it as we want to keep it as the symbol of Iran's nuclear industry," Kamalvandi told state TV
Last Update: Jan 14, 2016 10:07 pm
RELATED TOPICS