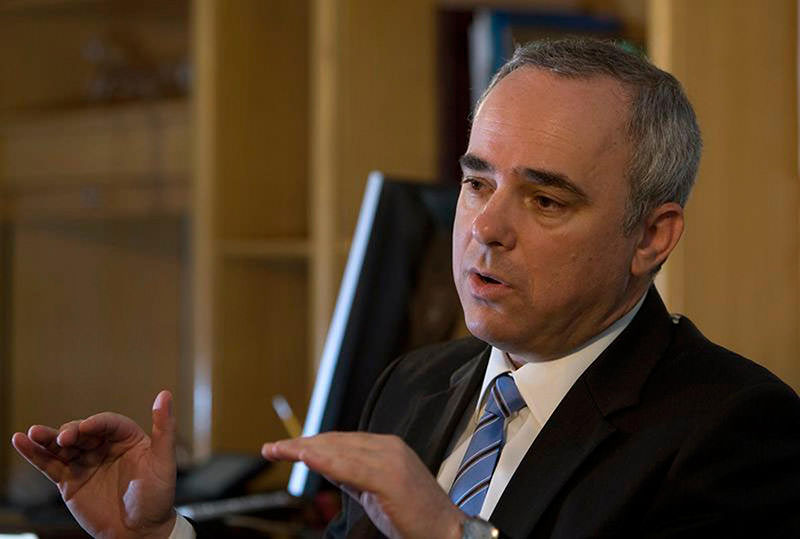 | Reuters photo
by Anadolu Agency Feb 07, 2016 12:00 am
Israeli Infrastructure Minister Yuval Steinitz said that Egypt's new policy of flooding the tunnels between the Gaza Strip and the Sinai Peninsula with seawater had come at Israel's request.

"Egyptian President Abdel Fattah al-Sisi is flooding the tunnels on his country's border with the Gaza Strip with water based on a request by Israel," Steinitz said at a seminar held Saturday in the southern city of Beer Sheva, according to Israel Radio.

"Security coordination between the two countries [Israel and Egypt] is better than ever," the minister said at the seminar, at which participants discussed the relationship between the two neighbors.

In recent months, the Egyptian army has begun flooding the network of cross-border tunnels linking Egypt's Sinai Peninsula to the Gaza Strip with seawater. 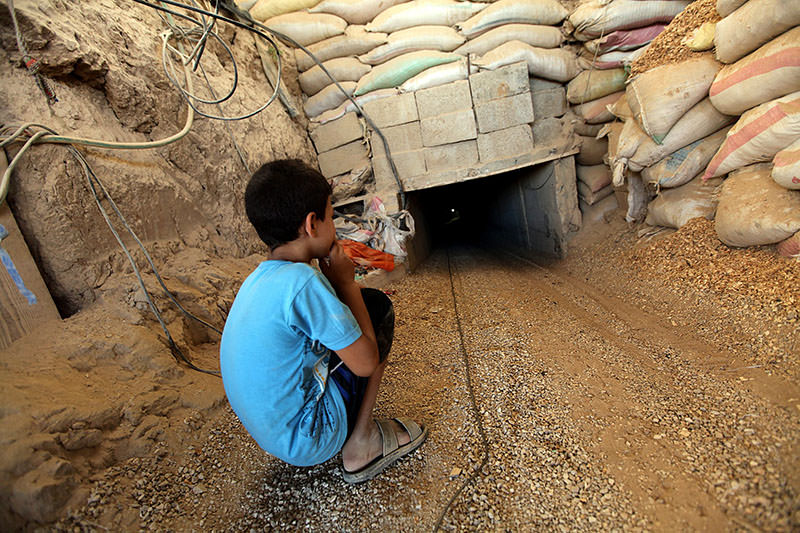 Subject to a years-long blockade by Israel and Egypt, the Hamas-run Gaza Strip had come to depend on the tunnel network to import desperately-needed commodities, including food, fuel and medicine.