UAE determined to make the country happiest, most tolerant in the world 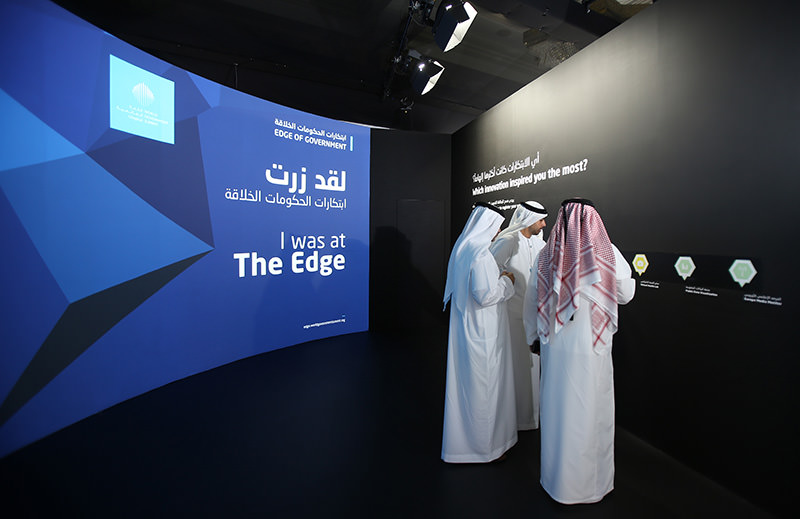 Emirati officials visit an exhibition during the opening day of the World Government Summit in Dubai, United Arab Emirates, Feb. 8, 2016 (AP)
by Daily Sabah Feb 09, 2016 12:00 am

A new post, Minister of State for Happiness, will align and drive government policy to create social good and satisfaction.#WorldGovSummit

The announcement was made by Sheikh Mohammed bin Rashid, Vice President and Ruler of Dubai in a three-hour social-media event during the World Government Summit.

The Sheikh said, a UAE Youth National Council consisting of "an elite group of young men and women to advise on youth affairs" would be established, under the leadership of a 22-year-old female minister, in line with an earlier announcement about a young person being on the Cabinet last week.

"The energy of youth will fuel our government in future," he said.