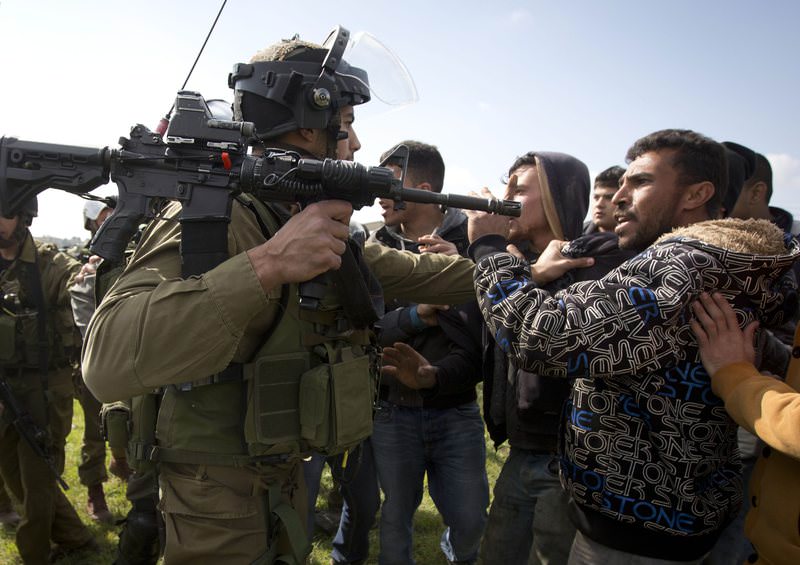 by Feb 12, 2016 12:00 am
The U.N. human rights investigator for Gaza and the West Bank called on Israel on Thursday to investigate excessive force used by Israeli security forces against Palestinians and to prosecute perpetrators.

"The upsurge in violence is a grim reminder of the unsustainable human rights situation in the Occupied Palestinian Territory and the volatile environment it engenders," he said in a final report to the Human Rights Council.

Israel, backed by its ally the United States, accuses the Geneva-based forum of bias against it.

Israeli forces have killed at least 157 Palestinians, 101 of them assailants, according to Israeli authorities.

The spokesman for Israel's Foreign Ministry declined to give an immediate response, saying he was looking into Wibisono's remarks.

Wibisono announced his resignation from the independent post last month, effective March 31, accusing Israel of reneging on its pledge to grant him access to Gaza and the West Bank.

Wibisino said any individual violence was unacceptable, adding the upsurge came against a backdrop of "illegal" Jewish settlements in the West Bank, including East Jerusalem, construction of a wall, and Israel's blockade of Gaza that amounted to a "stranglehold" and "collective punishment". .

Israel must address these issues to uphold international law and ensure protection for Palestinians, he said.

Some 5,680 Palestinians were detained by Israel as of the end of October 2015, including hundreds of minors, Wibisono said, citing figures from the Israeli human rights group B'Tselem.

Regarding those under administrative detention, he said: "Hundreds of Palestinians being held, now including children, often under secret evidence, and for up to six-month terms that can be renewed indefinitely, is not consistent with international human rights standards."

"The government of Israel should promptly charge or release all administrative detainees."