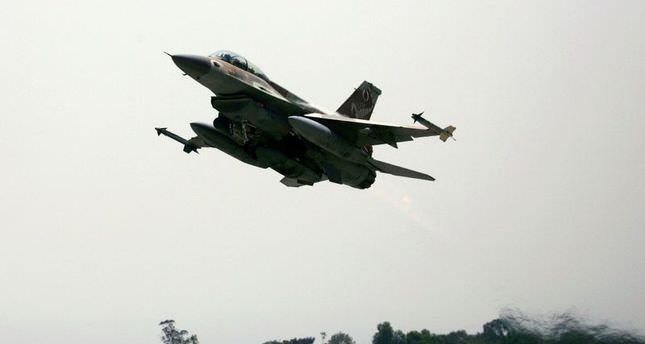 Israel has previously been accused of hitting government targets and positions of the Lebanese Hezbollah terrorist organization, which is allied with Syria's Bashar Assad.