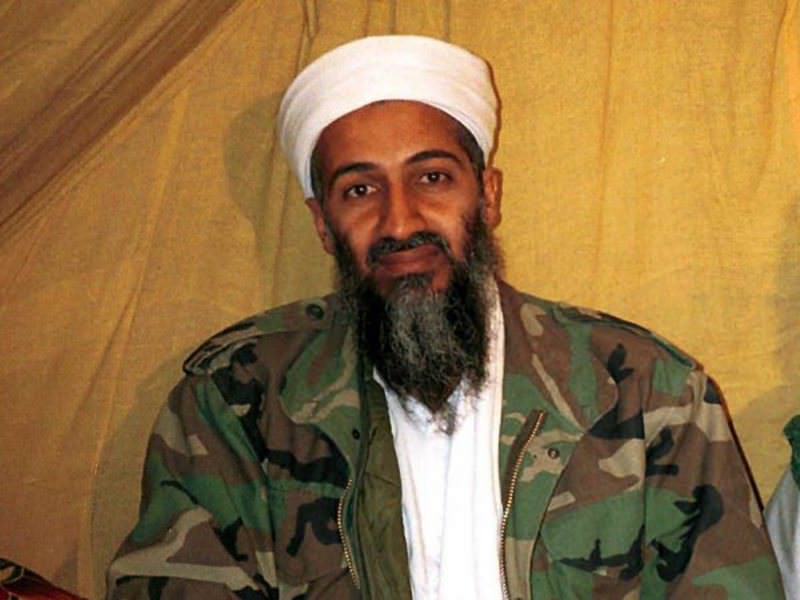 by Anadolu Agency Mar 01, 2016 12:00 am
Osama bin Laden was paranoid about a possible implant in his wife's tooth that could be used to track her while she was in Iran, according to documents released by the U.S. on Tuesday.

"I was told that you went to a dentist in Iran, and you were concerned about a filling she put in for you," bin Laden, writing under the pseudonym, Abu Abdallah, said in a letter to his wife in January 2011. "Please let me know in detail about anything that bothers you about any hospital in Iran or any suspicions that any of the brothers may have about chips planted in any way."

The al-Qaeda leader told his wife that an Iranian dentist could have used a syringe to insert a small chip under the skin of her tooth.

"The size of the chip is about the length of a grain of wheat and the width of a fine piece of vermicelli," he said.

The letter is amongst a tranche of 113 documents released by the Office of the Director of National Intelligence: "Newly Declassified Documents From 'Bin Laden's Bookshelf'".

The current batch is the second release of documents recovered during a 2011 raid in Abbottabad, Pakistan, at the compound used to hide bin Laden.

In another letter regarding negotiations to releasing an Afghan prisoner, bin Laden was also worried about American surveillance and tracking devices.

"There will never be a meeting with the negotiators inside Waziristan (meaning any area that is within the photography parameters of the American aircraft), unless there is a tight plan that prevents the enemy from following these negotiators, and accordingly, following the brothers. It is obvious that the news may reach the Americans that the specific entity is negotiating with the mujahidin to secure the release of their prisoner," he wrote to someone named Shaykh Mahmud.

"It is important to get rid of the suitcase in which the funds are delivered, due to the possibility of it having a tracking chip inside it," he added.

Before the first release of the documents last May, U.S. intelligence made public portions of thousands of documents.