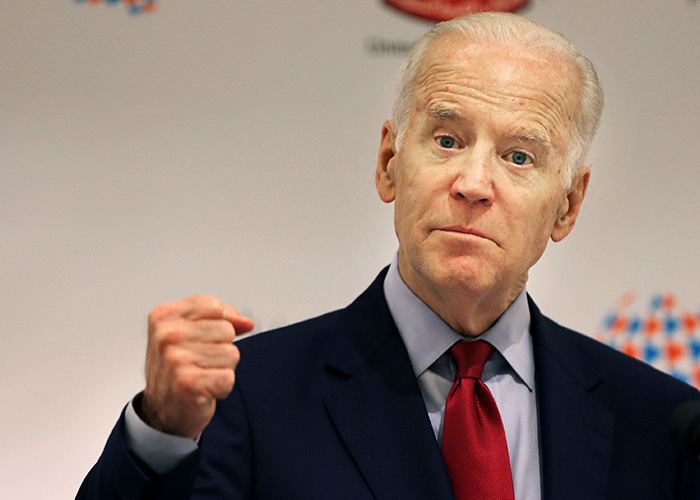 United States Vice President Joe Biden said on Wednesday that the U.S. would take action against Iran if long-range ballistic missile tests Tehran said it carried out were confirmed.

"I want to reiterate, as I know people still doubt, if in fact they break the (nuclear) deal, we will act," Biden said during a visit to Israel.

"All their conventional activity outside the deal, which is still beyond the deal, we will and are attempting to act wherever we can find it."

Iran's Revolutionary Guards test fired two ballistic missiles on Wednesday morning, the Fars and Tasnim news agencies said, continuing a military exercise that has drawn a threat of a diplomatic response from the United States.

The semiofficial Fars news agency offered pictures Wednesday it said were of the Qadr H missiles being fired. It said they were fired in Iran's eastern Alborz mountain range to hit a target some 1,400 kilometers (870 miles) away off Iran's coast into the Sea of Oman. The U.S. Navy's 5th Fleet, which patrols that region, declined to comment on the test.

Fars quoted Amir Ali Hajizadeh, the head of Iran's Revolutionary Guard's aerospace division, saying the test was aimed at showing Israel that Iran could hit it. The missiles reportedly had the phrase "Israel must be wiped out" written on them.

"The 2,000-kilometer (1,240-mile) range of our missiles is to confront the Zionist regime," Hajizadeh said. "Israel is surrounded by Islamic countries and it will not last long in a war. It will collapse even before being hit by these missiles."