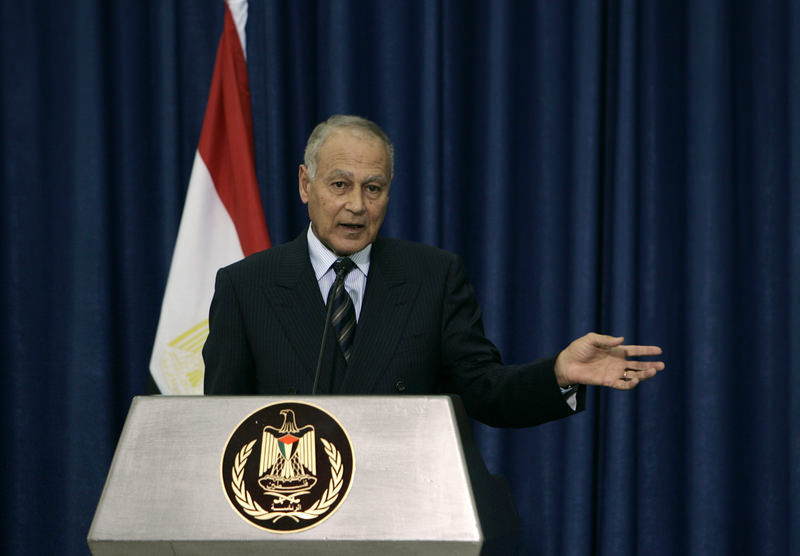 The Arab League chose former Egyptian foreign minister Ahmed Aboul Gheit on Thursday as its new secretary-general, after diplomats said the vote was delayed for hours due to Qatari reservations.

Aboul Gheit served as Egypt's foreign minister during the final seven years of Hosni Mubarak's rule, leaving his post in 2011, following the mass protests that toppled the ageing ruler.

The 22-member organisation voted unanimously in favour of Aboul Gheit after much debate. He will replace Nabil El-Araby, who served as Egypt's foreign minister under a transitional government formed after the 2011 uprising.

El-Araby said last month that he would not seek another term as secretary-general after his current one ends in July.

Qatar welcomed Mubarak's fall and supported Islamist President Mohamed Mursi, who was elected in 2012 and overthrown a year later by the army after protests against his rule.

The debate over Araby's successor follows Morocco's announcement last month that it would not host the 2016 Arab League meeting as scheduled, saying it wanted to avoid giving a false impression of unity in the Arab world.

The Arab League has recently been a forum for predominantly Sunni Muslim countries led by Saudi Arabia to air grievances with regional Shi'ite power Iran.