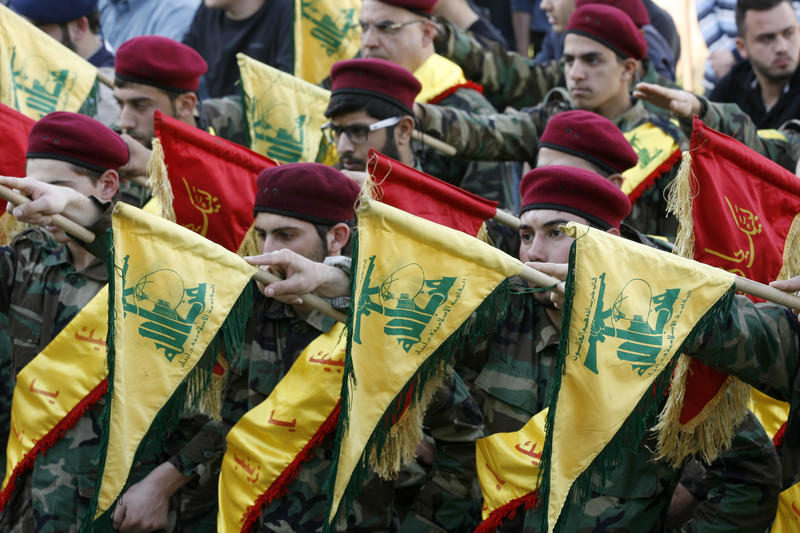 "The Arab League foreign minister's committee has decided on Friday to consider Hezbollah a terrorist organisation," said a statement from the Arab League carried by Egyptian state news agency Mena.

The declaration came hours after the Saudi delegation stormed out of the meeting following a speech by Iraqi Foreign Minister Ibrahim al-Jaafari in which he defended the Shi'ite Hashd Shaabi militia grouping, an Iraqi foreign ministry source told Reuters on Friday.

The Arab League meeting on Friday also condemned what it described as continued Iranian interference in the internal affairs of Bahrain, the statement said, adding that Hezbollah, along with the Iranian revolutionary guard, financed and trained terrorist groups in Bahrain.

Bahrain's Deputy Foreign Minister Mohammed Mubarak Sayar said in a news conference aired on Al-Arabiya channel there was a consensus on the decision but Lebanon and Iraq had reservations about it.

"We will deal with Hezbollah as we deal with any terrorist organisation. Saudi Arabia and the Gulf countries have begun preparing measures it will take against that terrorist party and they will be announced at the right time," Kattan said.

Morocco said last month it would not host the 2016 Arab League meeting as scheduled, saying it wanted to avoid giving a false impression of unity in the Arab world.

The Arab League meeting welcomed a French initiative calling for a global conference for peace and called for effective global measures to end the Israeli occupation of Palestine.

"Any resumption of future negotiations with regard to resolving the Arab-Israel conflict must be based on ... a specific timetable for ending the Israeli occupation of the land of the State of Palestine," its statement said