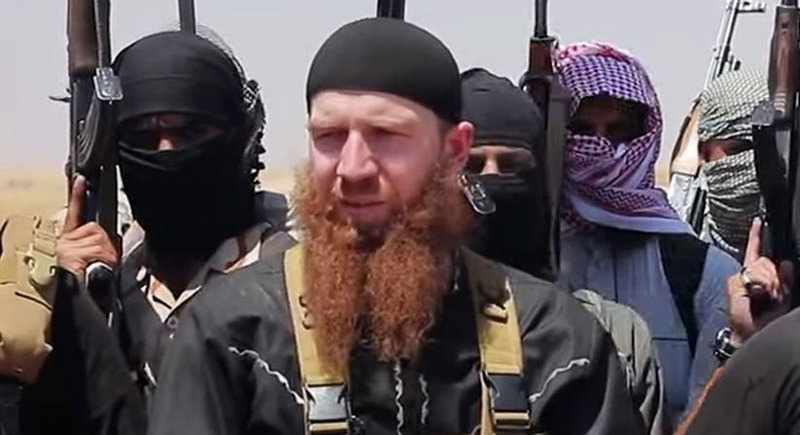 One of the senior leaders of the Daesh terrorist organization, Omar al-Shishani, who was wounded in a U.S. air strike last week in Syria, has died, CNN reported on Monday, citing two unnamed U.S. officials.

Shishani, also known as Omar the Chechen and described by the Pentagon as the group's "minister of war," was targeted near the town of al-Shadadi in Syria, U.S. officials told Reuters last week.

Shishani had been badly wounded but not killed and had been moved to Daesh's base of operations in Raqqa for treatment, the Syrian Observatory for Human Rights said last week.