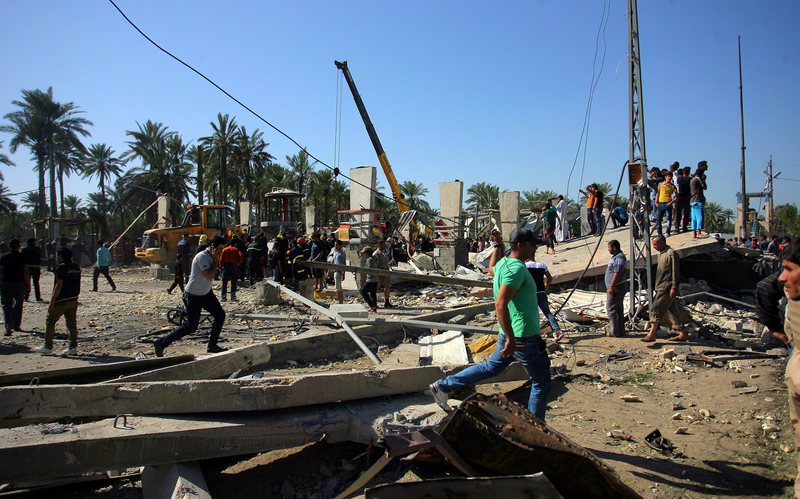 Iraqi officials say the death toll from a suicide bombing at a soccer stadium that was claimed by the Daesh terrorist group has climbed to 41, with another 105 people wounded.

The security and public health officials provided the updated toll Saturday on condition of anonymity because they were not authorized to brief reporters.

The bombing took place Friday during a match in the small stadium in the city of Iskanderiyah, 30 miles (50 kilometers) from the capital, Baghdad. Daesh claimed the attack, saying it had targeted Shiite militiamen.

The extremist group has lost ground in recent months in Iraq and Syria, but has struck back with a series of large attacks targeting civilians. Daesh claimed this week's attacks in Brussels, which killed 31 people.