Lack of planning after Libya's fall was his 'worst mistake', Obama says 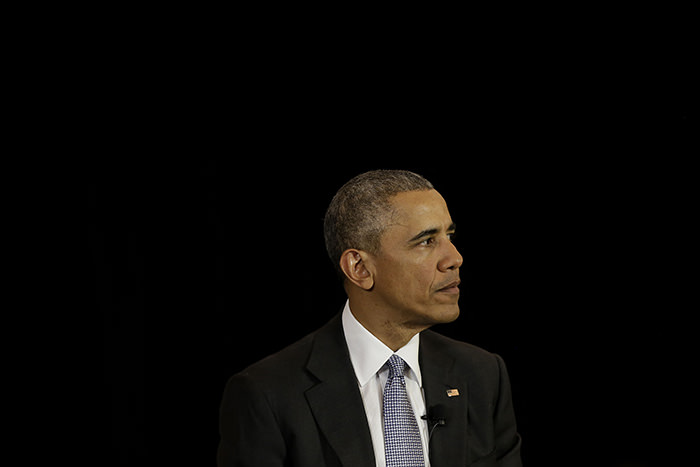 Barack Obama says the biggest mistake of his presidency was the lack of planning for the aftermath of the fall of late Libyan leader Moammar Gadhafi, with the country spiraling into chaos and grappling with violent extremists.

Reflecting on his legacy in a Fox News interview aired Sunday, Obama said his "worst mistake" was "probably failing to plan for the day after what I think was the right thing to do in intervening in Libya."

Last month, Obama made a searing critique of British Prime Minister David Cameron and former French leader Nicolas Sarkozy for their roles in the bombing campaign they led in Libya.

Cameron became "distracted" and Sarkozy wanted to promote his country during the 2011 NATO-led military intervention, Obama said in an interview with The Atlantic magazine.

Since the downfall of Gadhafi, who was killed in a popular uprising, Libya descended into near-anarchy, ruled by rival militias vying for power while the Daesh group has gained influence in the country.

The head of a UN-backed unity government arrived earlier this month in Tripoli to begin garnering support for his government.

Obama also reflected on some of the best moments of his tenure as president -- due to end in January -- in the Fox News interview.

"Saving the economy from a great depression" was his biggest accomplishment, he said.

As for the best day in the White House?

"The day that we passed health care reform," Obama said.

"We sat out on the Truman Balcony with all the staff that had worked so hard on it and I knew what it would mean for the families that I'd met who didn't have health care."

The president said his worst day in the White House was when he traveled to Newtown, Connecticut, after a gunman shot 20 young children and six adult staff members at an elementary school in December 2012.

Libya has remained in turmoil since a bloody uprising ended the rule of Moammar Gadhafi in 2011.

The country's stark political divisions have yielded two rival seats of government, each with its own institutions and military capacity.

Taking advantage of the chaos, extremist militant organizations have established a foothold in the country.