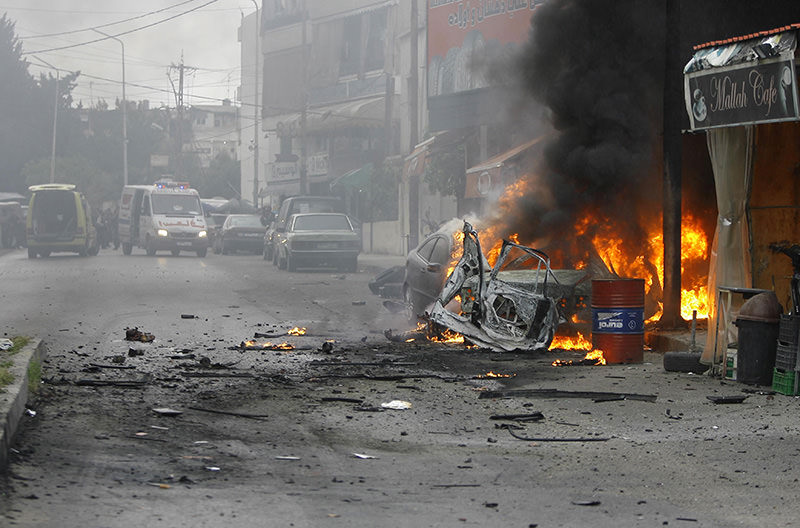 The man was identified as Fathi Zaydan, a Fatah official responsible for the Palestinian camp of Mieh Mieh in Sidon. A photograph of the blast site near a Palestinian refugee camp showed a man's body lying next to a burning vehicle.

The nearby Palestinian camp of Ain al-Hilweh has regularly been the scene of violent disputes between rival factions. One man was killed and others injured earlier this month when one such dispute escalated into gun battles.