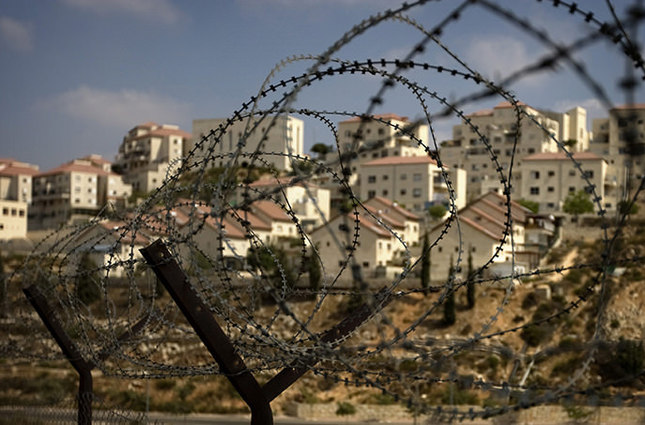 A group of right-wing Israeli lawmakers have called for Israel to completely annex the occupied West Bank, Israel Radio reported on Tuesday.

During a visit to the West Bank city of Hebron on Monday, Deputy Defense Minister Eli Ben-Dahan said Israeli law should be applied in the territory.

He added that Jewish settlement building in the West Bank would be stepped up ahead of the 50th anniversary of the 1967 Arab-Israeli War, when Israel occupied the West Bank, East Jerusalem and the Gaza Strip.

Ben-Dahan, who represents the right-wing "Jewish Home" party, said the West Bank and Israel could not be separated because "We have returned to our land so that we will never again have to leave it."

Jewish Home leader Naftali Bennet has repeatedly called for the annexation of the West Bank. Last December, he said the process should begin with a bloc of Israeli settlements near Jerusalem.