US Defense Secretary Carter: Campaign against Daesh 'far from over' 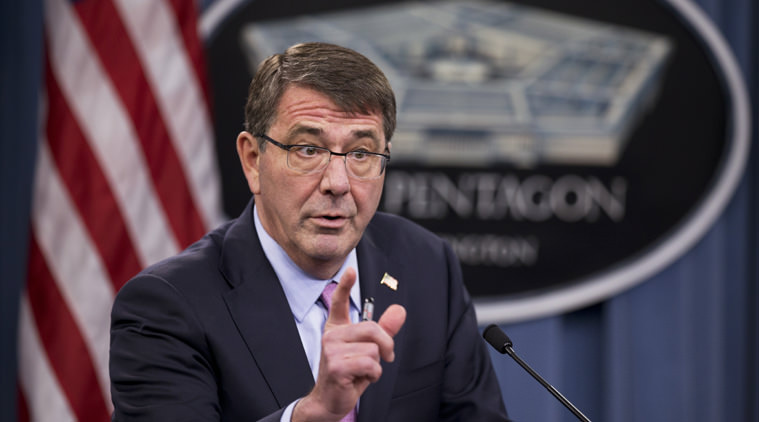 U.S. Defense Secretary Ash Carter says the latest American combat death in Iraq shows the military campaign against the Daesh terrorist group is "far from over."

Carter made the remark Wednesday as he convened a meeting in Germany of his counterparts from 11 countries contributing to the military campaign against Daesh in Iraq and Syria.

The session is the latest in a series with partners on strategies for increasing assistance to the Iraqis as seek to recapture the northern Daesh stronghold of Mosul. This comes as a political crisis in Baghdad clouds the outlook for further military advances against the militants.

Carter has placed a high priority on drawing coalition members more deeply into the counter-Daesh campaign, stressing the threat posed by allowing the extremists to spread their influence.