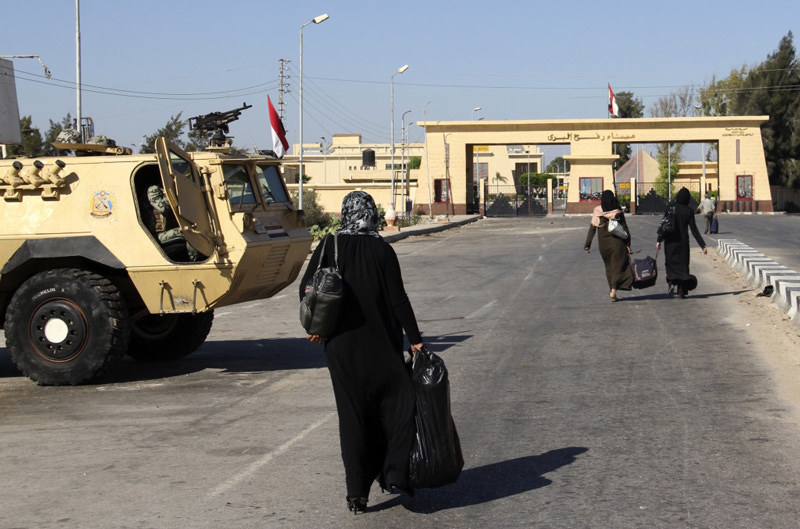 Egyptian authorities on Wednesday reopened the Rafah border crossing with the Israel-blockaded Gaza Strip for two days in both directions.

"The crossing will be open on Wednesday and Thursday," a source at Gaza's crossings authority told Anadolu Agency, requesting anonymity due to restrictions against speaking to the media.

He said students, medical patients and Palestinians with foreign residencies would be allowed to cross the terminal during the two-day opening.

Since the ouster of elected President Mohamed Morsi in a 2013 military coup, Egypt has kept the border with the Hamas-run Gaza Strip tightly sealed for the most part.

In 2015, Egyptian authorities opened the Rafah crossing for only 21 days and to limited traffic, according to data released by Gaza's Interior Ministry.

In a Wednesday statement, Gaza's Interior Ministry called on Egyptian authorities to open the Rafah crossing on a permanent basis.

The ministry said that around 30,000 Gazans, including 4,000 medical patients, desperately needed to cross the border.

The long periods of closure at the crossing -- which represents Gaza's only point of access to the outside world not under Israeli control -- have brought the coastal enclave's roughly 1.9 million inhabitants to the verge of humanitarian catastrophe.