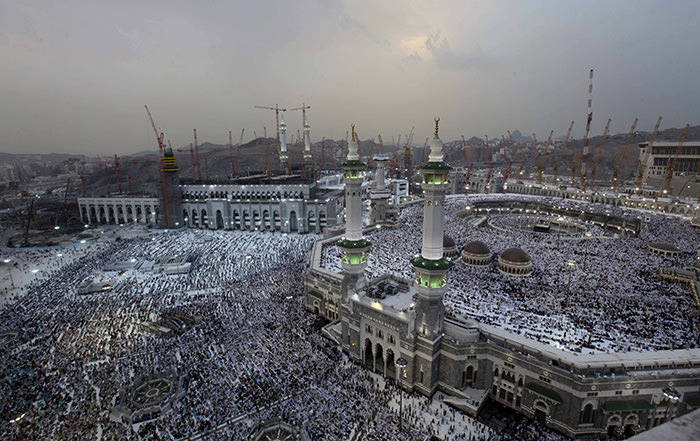 The Saudi Ministry of Hajj and Umrah has denied claims that it will bar Iranian citizens from the annual Hajj pilgrimage this year, according to the Saudi Press Agency (SPA).

In a Thursday statement, the ministry said that it "does not prevent any Muslim from coming to the Holy Lands to perform religious rituals as long as they are in compliance with instructions."

"Saudi Arabia's leadership, government and people welcome all pilgrims and visitors from all over the world and from all nationalities and sects," the statement added.

The ministry accused Iran of blocking its own citizens from attending Hajj as "one of many means to pressure" the Saudi government.

According to the statement, Saudi ministry officials met with an Iranian delegation in April to decide on Hajj arrangements, but the Iranians left without signing the agreement, saying they would seek the advice of Iran's religious authority.

Saudi Arabia officially cut ties with Iran in January after its diplomatic missions in Tehran and Mashhad were attacked by Iranian protesters following the execution of 47 convicts - including prominent Shia imam Nimr Baqir al-Nimr - by Saudi authorities.