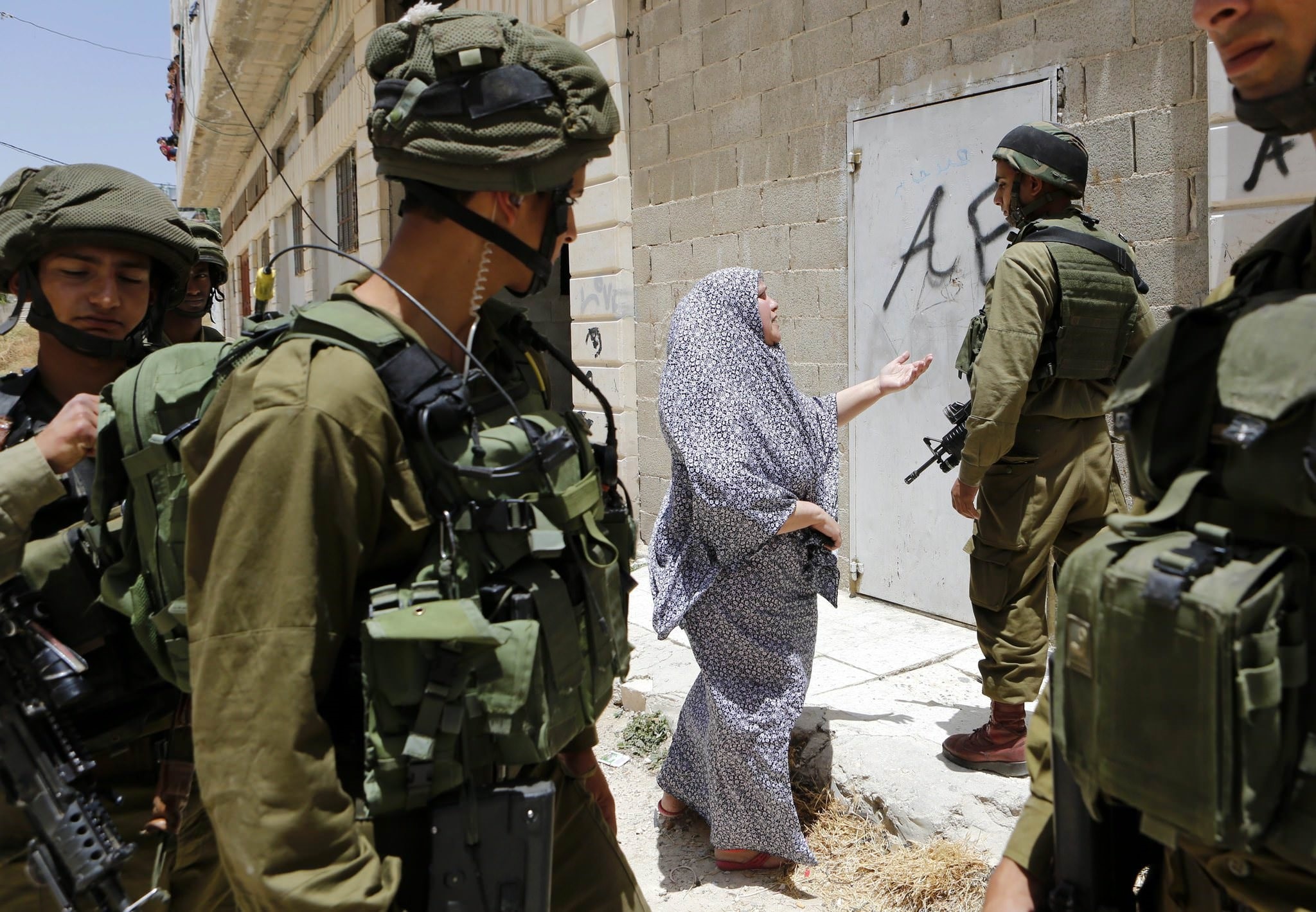 A French initiative aiming at reviving the Israel-Palestine peace process got underway Friday.

The Paris meeting will include more than 30 officials from the Middle East Quartet of the U.N., EU, Russia and the U.S., as well as the Arab League and other states, but will not include representatives from Israel or Palestine.

U.S. Secretary of State John Kerry and UN Secretary-General Ban Ki-moon are among those present but Israel has rejected the meeting, calling for direct negotiations.

In an opening speech, President Francois Hollande said progress had already been made but had fallen short of creating peace.

"Violence is growing and hope is fading - that's why we want to try and revive the peace process," he told delegates, warning against a "diplomatic vacuum [that] will be filled by extremism and terror".

Hollande recognized that only Israel and Palestine could take the "brave step toward peace" and added: "The discussion on the conditions for peace between Israelis and Palestinians must take into account the entire region."

The two sides last met in April 2014 but talks broke up with the Palestinians accusing Israel of breaking a prisoner release deal and Tel Aviv refusing to continue after the possibility of a Palestinian unity government including Hamas, which Israel calls a terrorist group, was raised.

Friday's meeting will attempt to create an agenda for an autumn peace summit and focus on a 2002 initiative that offered Arab recognition of Israel in return for a Palestinian state within pre-1967 borders.

Speaking ahead of the summit, French Foreign Minister Jean-Marc Ayrault said the conference was necessary because direct dialogue between the Israelis and Palestinians "does not work".

He told the France Info radio station: "Today, everything is blocked... We do not want to take action instead of the Palestinians and Israelis but we want to help them."

The French initiative began in January when France said it would recognize an independent Palestinian state if no headway was made in the peace process. The statement was retracted following Israeli objections.

Israel says the summit could distract from negotiations with Palestine.

Since the early 1990s, numerous peace talks have failed to resolve the differences between Israel and Palestine. The most problematic of these include the status of Jerusalem, Jewish settlements in the occupied West Bank and Palestinian statehood.