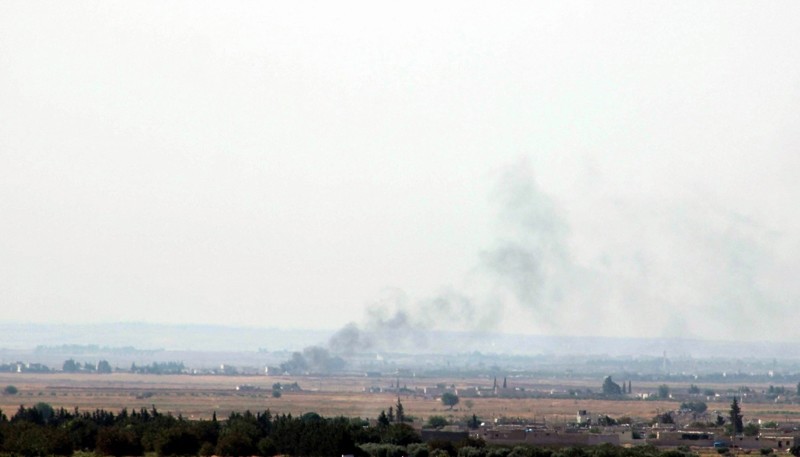 The General Staff said in a statement Tuesday that Turkish Armed Forces had struck terrorist positions in the Harquq region of northern Iraq in accordance with data provided by military intelligence.

The statement did not specify the terrorist organization that was targeted, however, Turkish Armed Forces have regularly been launching airstrikes against the PKK in the area.

Since then, around 500 security personnel, including troops, police officers, and village guards, have been martyred, and over 4,900 PKK terrorists killed in operations across Turkey and northern Iraq.