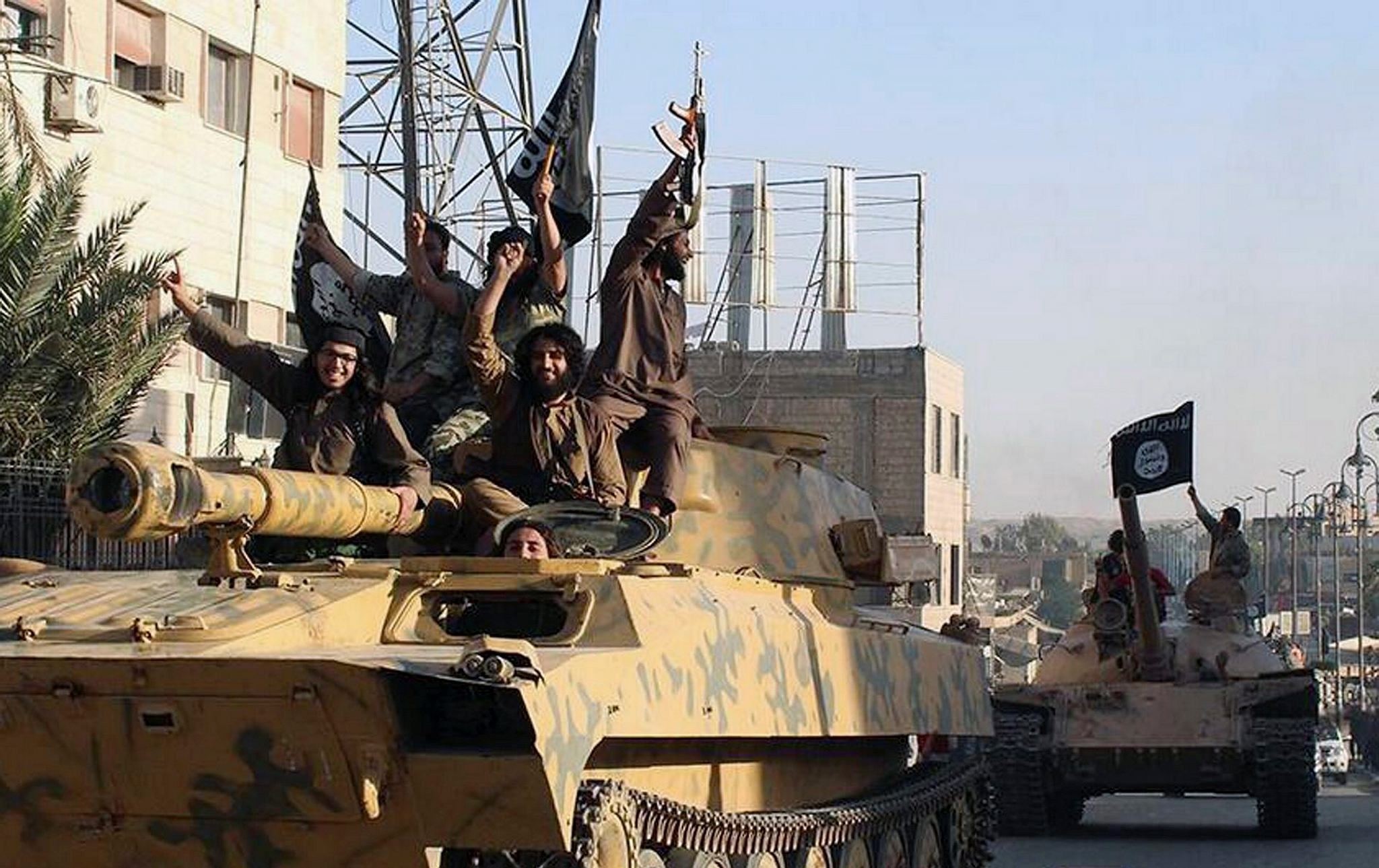 Efforts to choke off the finances of Daesh have left it unable to pay its fighters and spurred corruption within the group, a senior US official said Thursday.

Daniel Glaser, the Treasury's assistant secretary for terrorist financing, told Congress that a combination of bombing attacks on Daesh cash stores and oil shipments, locking it out of the banking system, and cutting off Iraq government cash flows to Daesh-controlled areas, has left the group struggling financially.

"As a result of these efforts, ISIL is struggling to pay its fighters and we have seen a number of ISIL fighters leaving the battlefield as their pay and benefits have been cut and delayed," he said, using the US's preferred acronym for Daesh.

"When we see indications that ISIL cannot pay the salaries of its own fighters and is trying to make up for lost revenue elsewhere, we know we are hitting them where it hurts.... ISIL, like any terrorist organization, needs money to survive," he said.

In written testimony for a House of Representatives committee hearing on security threats, Glaser said the US government's focused attack on the financial resources of Daesh and other groups the US dubs terrorist have had significant impact.

Al-Qaeda, which has relied traditionally on money transferred from the Gulf region, has felt the result of efforts to block that funding, with the help of financial authorities in Gulf countries, he said.

But he said Gulf states need to do more using domestic laws to freeze funds and assets of suspect groups and individuals.

Glaser also claimed significant successes in cutting off finances for Lebanon's Hezbollah in efforts that have stretched from Asia to Latin America.

"Our actions are creating a hostile operating environment for Hezbollah, raising its costs of doing business, restricting its ability to move funds, and diminishing its revenue base," he said.