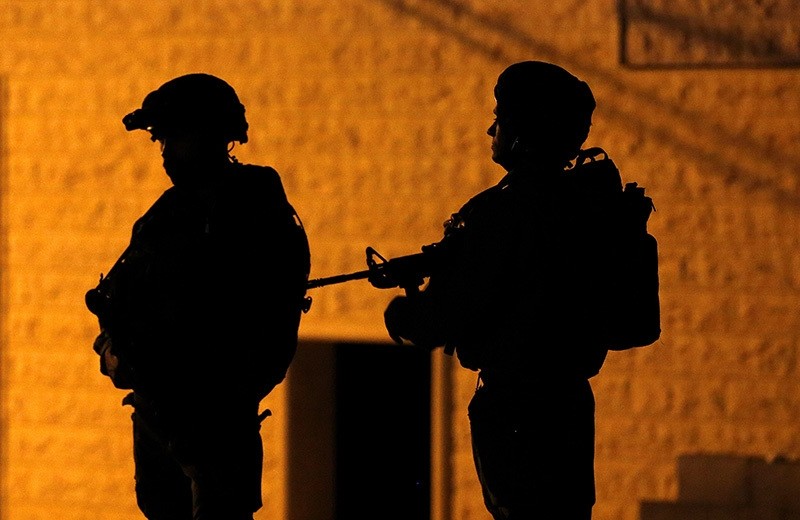 Israel has passed a new "anti-terrorism" law, which the right-wing government of Prime Minister Benjamin Netanyahu says strengthens the fight against terrorism, but critics call "anti-democratic."

Among others, a "terrorist" sentenced to life imprisonment can no longer have his sentence reduced during the first 15 years, Israel Radio reported Thursday. Also, for the first time, tunnel-digging is defined as a criminal offence.

The rest either abstained or were not present.

It replaces a series of older laws, clauses in older laws and emergency regulations.

One example of a harsher punishment is a maximum prison sentence of seven years for anyone who threatens to carry out a crime that carries a life sentence.

The law also defines as a new "terrorist" offence, calling for a "terrorist act," without previous stipulations that there must be a "real possibility" that the act will be implemented as a direct result of the call.

It also allows Israel's defence minister to confiscate the property of security offenders.

"I don't mean, heaven forbid, to justify terrorism," she said, but while fighting terrorism "we must not sacrifice basic values."
Last Update: Jun 16, 2016 12:59 pm
RELATED TOPICS