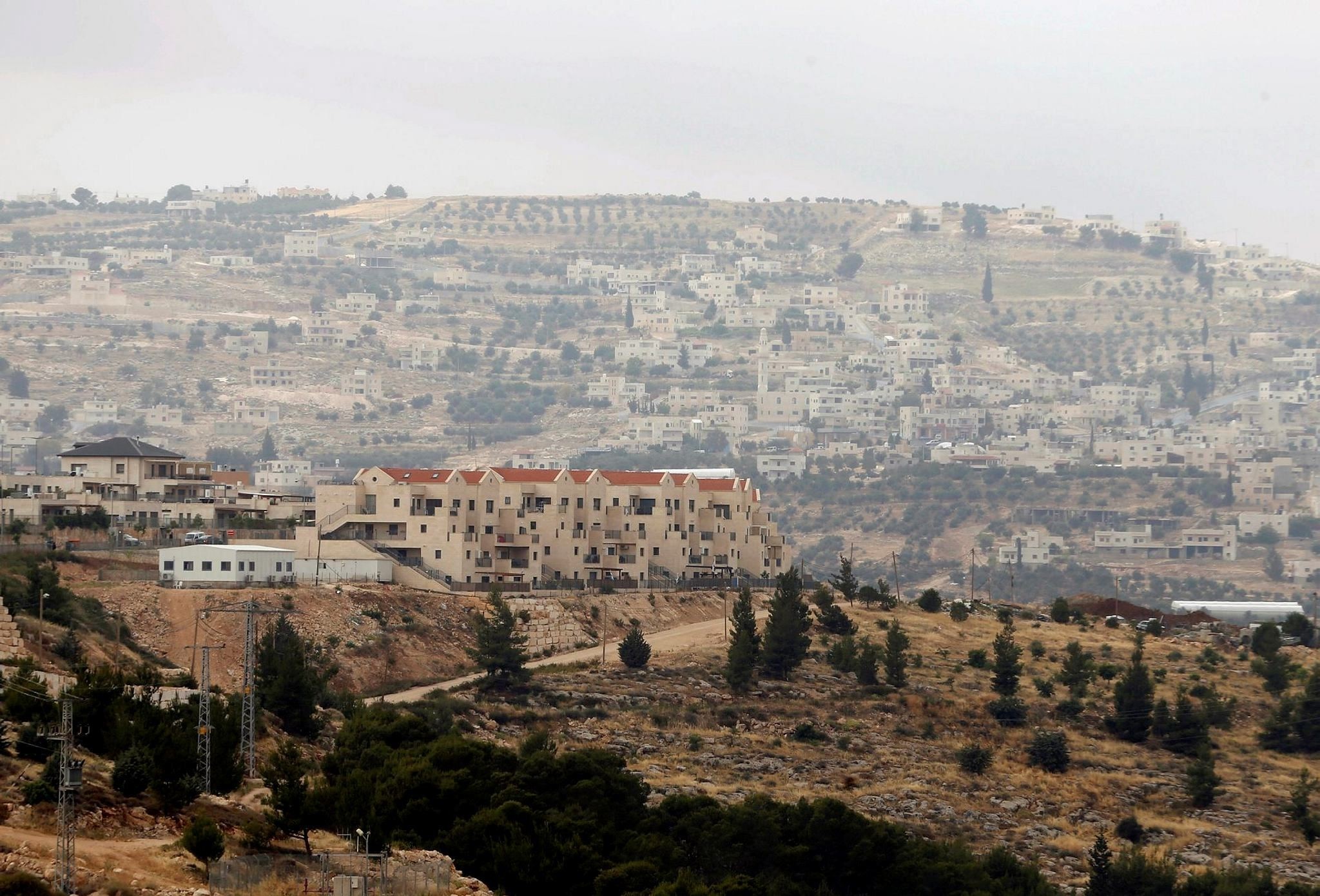 Israel's government on Sunday approved some $18 million in additional financing for West Bank settlements, calling it a response to security concerns, though the money is to be used in a variety of ways.

According to Haaretz newspaper, the amount is in addition to an already allocated $88 million.

Netanyahu's government is however considered the most right-wing in Israel's history, with key members of his cabinet strong supporters of settlement building and opponents of a Palestinian state.

The premier faces steady political pressure to support settlements and settlement building, which receive a range of government assistance.

The government argued the increase was needed due to security concerns. A wave of Palestinian knife, gun and car-ramming attacks began in October, with much of the violence occurring in the West Bank.

Speaking at the start of the cabinet meeting, Netanyahu called it "an assistance plan to strengthen communities" in the West Bank, saying it would "strengthen security, assist small businesses and encourage tourism."

Beyond security, it will include spending on tourism infrastructure, sport facilities and cultural events, ministers said.

Palestine Liberation Organisation secretary general Saeb Erekat called the move a "slap in the face of the international community."

"Israel is doing everything possible to sabotage every effort to achieve a just and lasting peace," he said in a statement.

Opposition lawmaker Amir Peretz of the Zionist Union accused the government of "wasting money on political settlements" instead of helping families within Israel.

Besides the settlement money, the government was also expected to approve the allocation of 80 million shekels ($20.7 million, 18.3 million euros) to ultra-Orthodox Jewish seminaries.

The ultra-Orthodox establishment also wields significant political power in Israel and its politicians have often played a kingmaker role.

As the tension mounts in the occupied West Bank, a Jewish rabbi recently gave permission for settlers to poison water sources in Palestinian areas as "an order to kill".

Rabbi Shlomo Mlma, chairman of the Council of Rabbis in the West Bank settlements, has issued an advisory opinion in which he allowed Jewish settlers to poison water in Palestinian villages and cities in the West Bank.

International law views the West Bank and East Jerusalem as occupied territories and considers all Jewish settlement building on the land to be illegal.

About 500,000 Jewish settlers currently live on more than 100 Jewish-only settlements built since Israel occupied the West Bank and East Jerusalem in 1967.

The Palestinians want these areas, along with the Gaza Strip, for a future state of Palestine.

Palestinian negotiators, however, insist that Israeli settlement building on Arab land must stop before a comprehensive peace agreement can be reached.