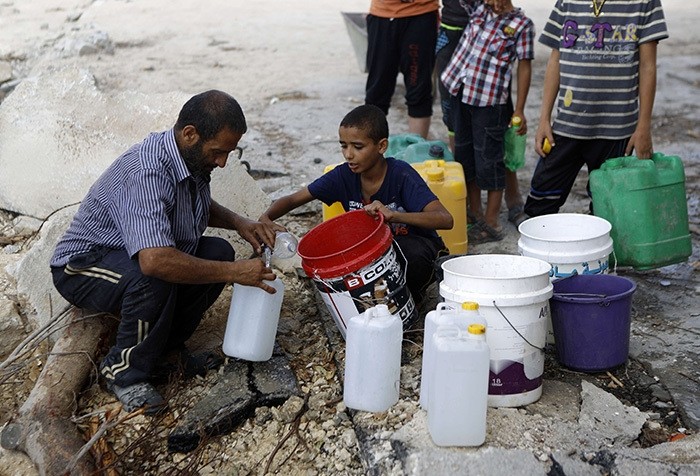 An Israeli Rabbi has called on the settlers to poison water used by Palestinian across the occupied West Bank, in order for them to leave 'their' lands.

Rabbi Shlomo Mlmad's call was reportedly brought to light by the Israeli organization Breaking the Silence.

"While Israel continues to pose multiple restrictions on Palestinians who try to dig water wells, this call by Rabbi Mlmad is considered a crime against humanity because it targets humans, animals, corps and all forms of life in the occupied Palestinian territory," the statement, released by the foreign ministry, said.

Since 1967, Israel has limited the water available to Palestinians in the West Bank and the Gaza Strip since its military forces illegally occupied the both territories.