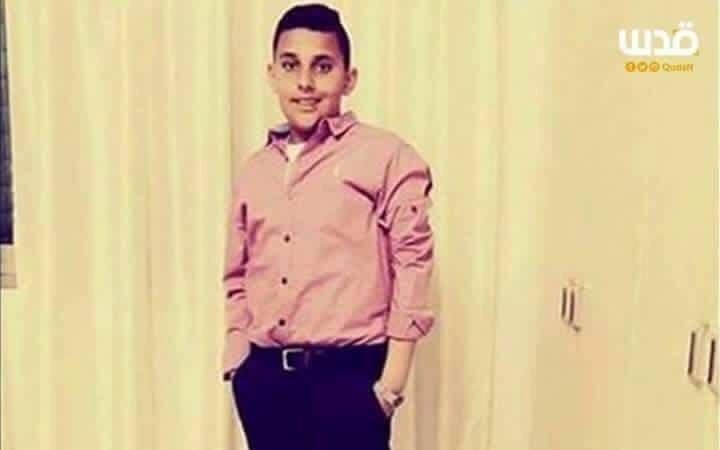 An Israeli military spokeswoman in Tel Aviv admitted that the injured Palestinians were innocent passers-by mistakenly targeted by soldiers who believed they were chasing another group of Palestinians involved in a rock and firebomb attack on Israeli motorists.

Erekat said that Mahmoud Badran, 15, from a village west of Ramallah, and the other passengers had been on their way home from a nearby swimming pool when their car suddenly came under fire.

Three 16-year-olds and a 17-year-old were injured.

The Israeli military said that three civilians were injured in the massive stone-throwing attack on a Jerusalem road that partly passes through the West Bank.

Witnesses said a dozen cars were damaged in the incident.

"Nearby forces acted in order to protect additional passing vehicles from immediate danger and fired towards suspects," the military spokeswoman said, adding: "It appears that uninvolved bystanders were mistakenly hit during the pursuit."

She said the Israeli army was investigating the incident.

The Palestinian Foreign Ministry also condemned the shooting, calling it a deliberate "field execution," and said it brought to 220 the number of Palestinians killed in a wave of violence since October.

The ministry said the shooting came at a time when the "extreme-right government" of Israeli Prime Minister Benjamin Netanyahu was rejecting and foiling all international efforts to revive a "serious and genuine peace process," including a French initiative.