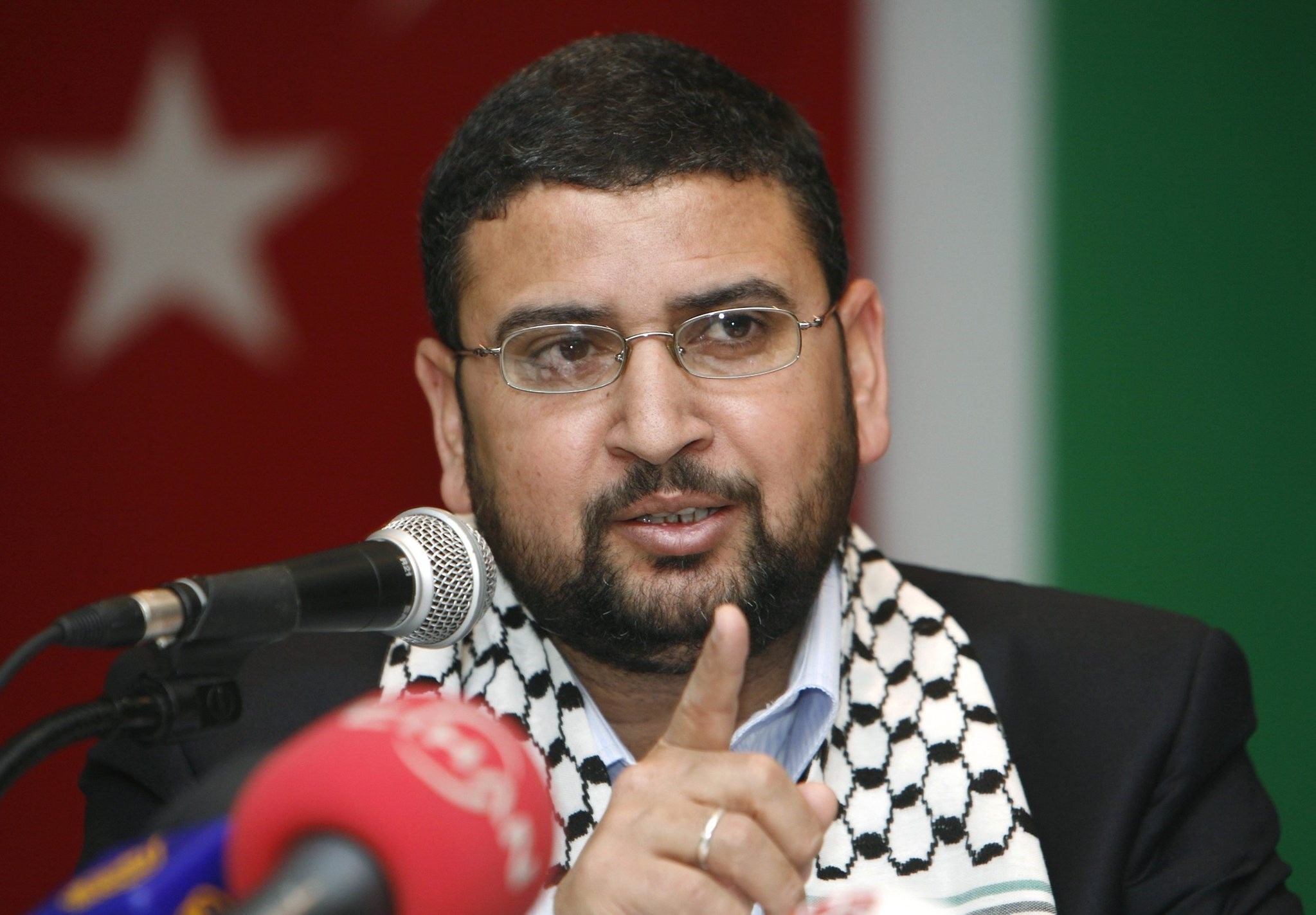 The spokesman made the statement amid intensifying talks between Turkey and Israel to reach an agreement to normalize diplomatic relations between the two countries. One of the conditions Turkey set forth was the lifting of naval blockade of Gaza Strip imposed by Israel.

Israel and Turkey on Sunday reached an agreement to normalise ties, a senior Israeli official said, to end a six-year rift over the Israeli navy's killing of 10 Turkish pro-Palestinian activists who tried to sail to the blockaded Gaza Strip in 2010.

The Turkish foreign ministry had no immediate comment on the deal but an announcement on the restoration of ties was expected on Monday at 1000 GMT by Israeli Prime Minister Netanyahu in Rome, and Turkish Prime Minister Binali Yıldırım in Ankara.

Netanyahu travelled to Rome on Sunday to meet U.S. Secretary of State John Kerry and Israeli and Turkish officials were also in the Italian capital to finalise the deal.

The once-firm allies had been quietly mending fences in trade and tourism since their leaders held a conciliatory phone call in 2013 and negotiations have intensified over the past six months to clear the way for a mutual return of ambassadors.

The deal could pave the way for Mediterranean gas deals.

Israel, which had already offered apologies - one of Ankara's three conditions for a deal - for its lethal raid on the Mavi Marmara activist ship, agreed to pay out $20 million to the bereaved and injured, the Israeli official said in a briefing to Israeli reporters travelling with Netanyahu.

Israel demanded that its military officers and government officials be indemnified against prosecution on war crimes allegations. The official said the money would be paid after Turkey's parliament passed legislation on the issue.

Any apparent acceding to Israel easing overland supplies to Gaza while maintaining the naval cordon may fall short of many Palestinians' expectations. IHH, a Turkish aid organisation that organised the flotilla in 2010, also said anything short of full lifting of the blockade would be wrong.

A 2011 report commissioned by U.N. Secretary-General Ban ki-Moon upheld the legality of the Gaza blockade. The U.N. inquiry also faulted Israel for its marines' use of lethal force as they stormed the Mavi Marmara and brawled with activists on the deck.