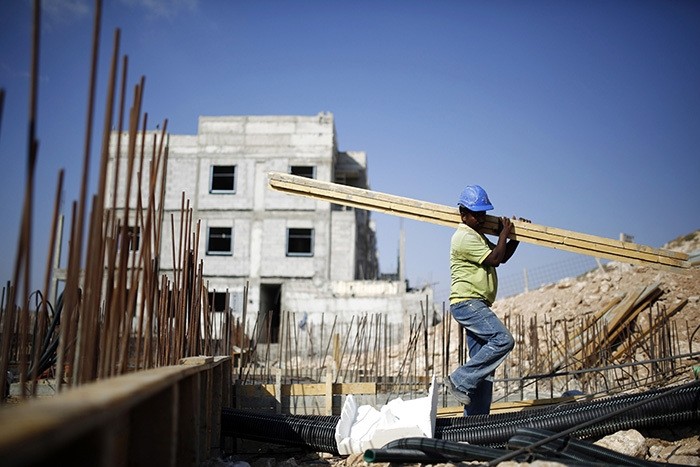 Israel should end its settlement activities in the West Bank if it is serious about a two-state solution in the Middle East, world powers said in a highly anticipated report published Friday, issuing recommendations for both sides in the conflict.

The so-called Middle East Quartet - the United Nations, the European Union, the United States and Russia - issued the report amid renewed international efforts to revive Middle East peace talks. The last attempt, led by the US, collapsed in April 2014.

Israeli Prime Minister Benjamin Netanyahu and Palestinian President Mahmoud Abbas have both expressed support for a two-state solution, but the report warns that "continuing on the current course will make this prospect increasingly remote."

Violence has flared up since 2014, and Israel has been criticized for its settlement activities in the West Bank.

Ongoing settlement-building, the earmarking of land for Israeli use and the denial of Palestinian development is "steadily eroding the viability of the two-state solution," the quartet says in the report. "This raises legitimate questions about Israel's long-term intentions."

Since October, Palestinians have killed at least 30 Israelis over the course of more than 250 attacks and attempted attacks, according to the report.

The quartet's report also condemns an illicit arms build-up and militant activity in Gaza, which, coupled with a lack of Palestinian unity and a dire humanitarian situation in the strip, "feed instability" and stand in the way of a negotiated solution to the conflict.