Pilgrims to wear e-bracelets during Hajj 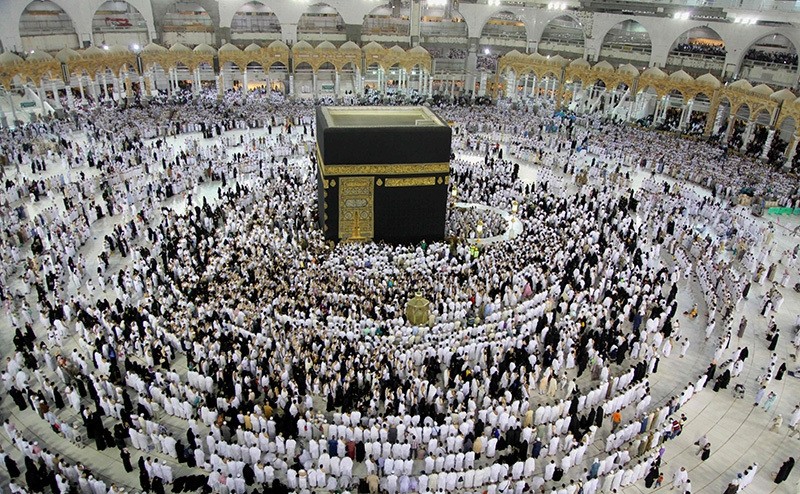 Muslim pilgrims joining this year's hajj in Saudi Arabia will have to wear an electronic safety bracelet, newspapers reported Friday, after more than 2,000 died in a stampede last year.

At least 2,297 pilgrims died during the stampede on September 24 during last year's hajj, according to data from foreign officials, some of whom expressed concerns about difficulty in identifying the victims.

It was the worst disaster in hajj history.

The bracelets are water resistant, connected to a GPS location system, and store each pilgrim's personal information including address and medical records, the newspapers said.

Crown Prince Mohammed bin Nayef, the interior minister who also chairs the hajj committee, ordered a probe immediately after the stampede disaster last year but there has been no word on its findings.

The tragedy happened as pilgrims made their way in searing temperatures to the Jamarat, the place where they ritually stone the devil in the city of Mina in western Saudi Arabia.

The hajj and lesser umrah pilgrimages bring millions of Muslims to Saudi Arabia every year.

In another safety measure, more than 800 surveillance cameras have been installed at Mecca's Grand Mosque, Islam's holiest site, the Saudi Gazette reported this month.