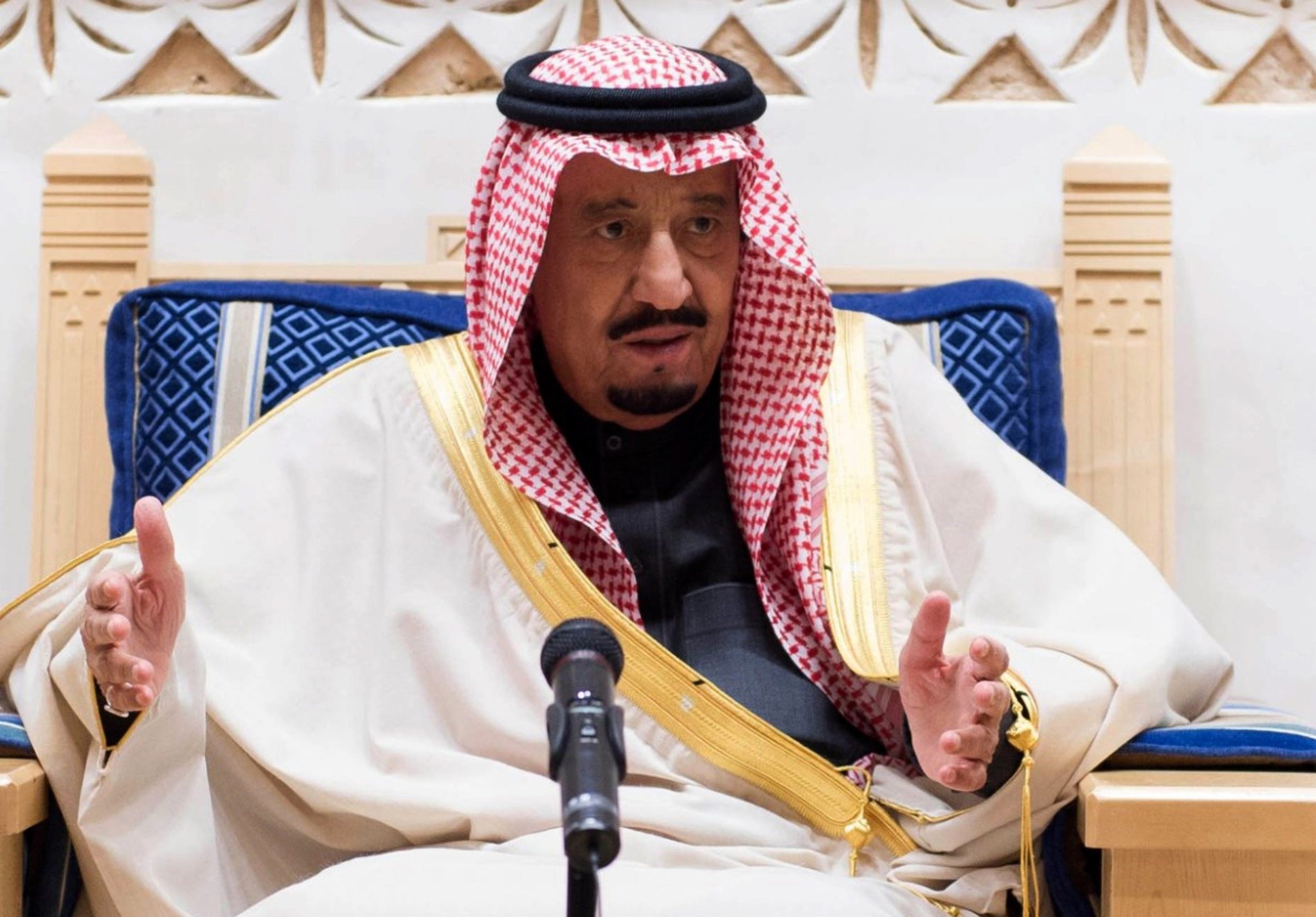 Saudi Arabia will strike with an "iron hand" against people who target the country's youth, said King Salman, a day after suicide bombers struck three cities in an apparently coordinated campaign of attacks.

"The biggest challenge facing the Islamic nation is to preserve real wealth and hope for the future of the young who face the risk of extremism and malicious calls pushing them to abnormal behaviors and practices ... " Salman said in a speech marking the end of the holy month of Ramadan.

"We will strike with an iron fist those who target the minds and thoughts and attitudes of our dear youth," Salman said.

Monday's attacks targeting U.S. diplomats, Shi'ite worshippers and a security headquarters at a mosque in the holy city of Medina followed days of mass killings claimed by Daesh in Turkey, Bangladesh and Iraq