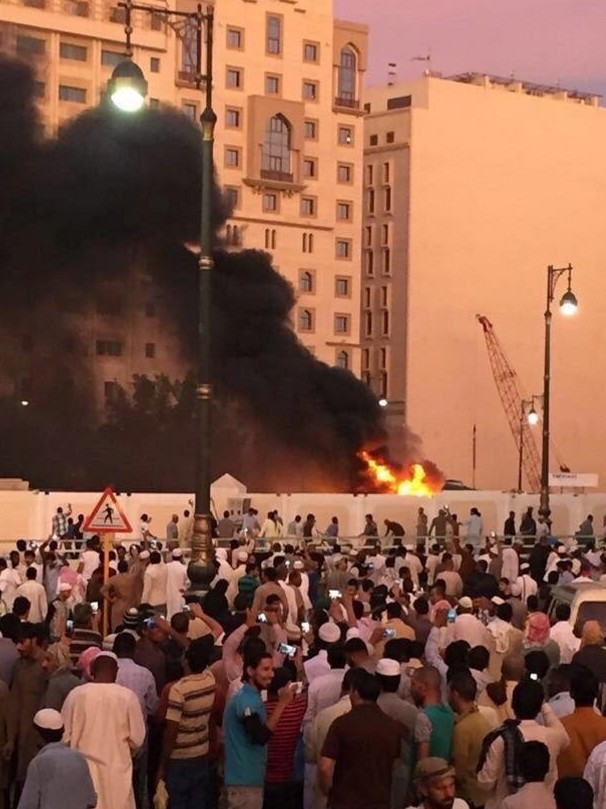 Saudi Arabia said a suicide bomber who carried out an attack close to Prophet Muhammed's mosque in the holy city of Medina on Monday was a 26-year-old Saudi citizen with a history of drug abuse.

Twelve Pakistanis and seven Saudis were detained in relation to attacks that happened on the same day.

The statement also named three individuals it said carried out attacks on Monday in Qatif. It said none of them had obtained Saudi IDs.

The explosions targeting U.S. diplomats, Shiite worshippers and a security headquarters followed only days of mass killings claimed by Daesh, in Turkey, Bangladesh and Iraq.