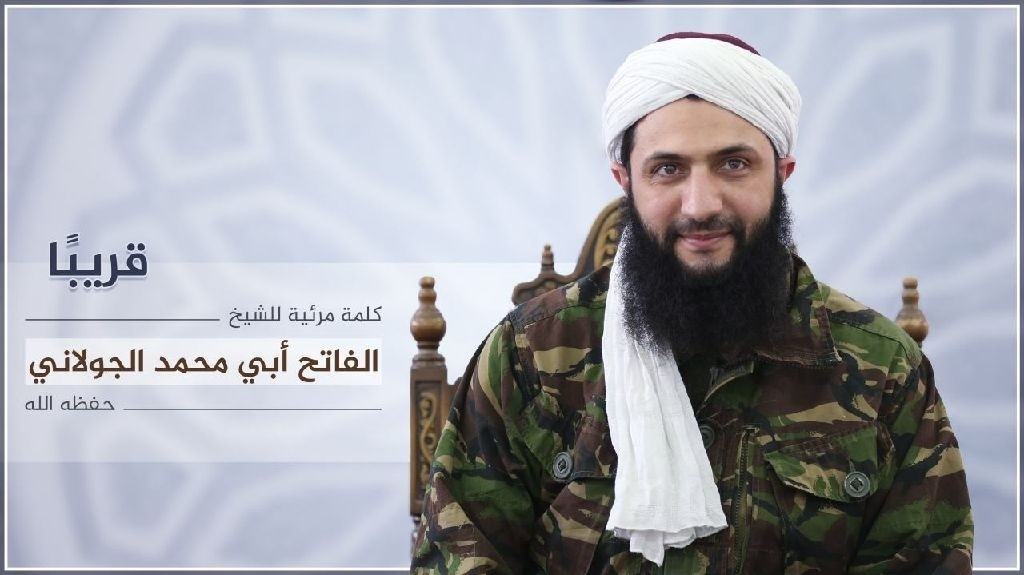 The head of Al-Nusra Front in Syria said his group was breaking ties with Al-Qaeda and changing its name, in remarks broadcast Thursday by Al-Jazeera.

Abu Mohamad al-Jolani said Al-Nusra would change its name to Jabhat Fateh al-Sham (Conquest of Syria in Arabic) and expressed his gratitude to the "commanders of Al-Qaeda for having understood the need to break ties".

In a rare televised message, Jolani said the new group "will have no links whatsoever with foreign parties".

The announcement came a week after US Secretary of State John Kerry and Russian Foreign Minister Sergei Lavrov said they had agreed on "concrete steps" to save a failing Syria truce and tackle groups like Al-Nusra and the Daesh.

Observers have been speculating online about a possible split between Al-Nusra and the network founded by Osama bin Laden to which it pledged allegiance in 2013.

Al-Qaeda prepared the ground for the announcement earlier Thursday in an online message.

"We direct the leadership of Al-Nusra Front to go ahead with what preserves the good of Islam and the Muslims, and protects the jihad of the Syrian people," Ahmed Hassan Abu al-Khayr said in an audio message released online by Al-Nusra.

"We urge them to take the appropriate steps towards this matter," said Abu al-Khayr, who was identified as a deputy of Al-Qaeda leader Ayman al-Zawahiri.

It is Syria's preeminent group, along with its key rival, the Daesh.

"Whatever Nusra does, its ultimate objective is to further embed itself into Syria's revolution and secure its long-term future as a legitimate rebel group", analyst Charles Lister tweeted.