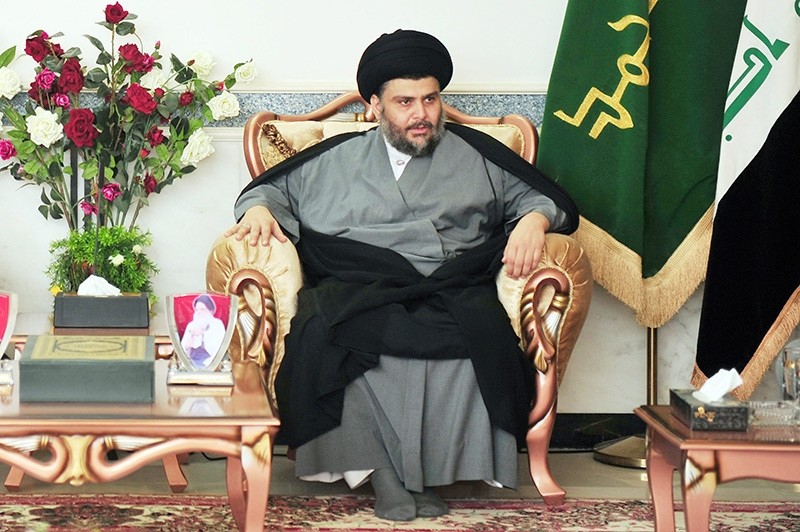 The young Shiite Muslim cleric, who heads a militia and enjoys a wide following in Iraq, made his appeal to refrain from violence in a statement issued on July 7.

Sadr said people should dissociate from homosexuals but "not attack them".

While pointing out that Sadr remains intolerant of lesbian, gay, bisexual and transgender (LGBT) people, HRW called the statement "an important step".

"He should ensure that those in the ranks of the militia under his command, the Peace Brigades (Saraya al-Salam), obey the order and should hold accountable commanders who do not," it said.

"While Sadr is still a long way from fully embracing human rights for LGBT people, his statement shows that he understands the importance of stopping abuses against them," HRW deputy Middle East director Joe Stork said.

The New York-based rights group has documented past abuses by militias, including Sadr's since re-branded Mahdi Army, against LGBT people.

The group found that "a wide-reaching campaign of extrajudicial executions, kidnappings and torture" in early 2009 had started in Baghdad's Sadr City, a neighborhood named after the cleric's father where he enjoys massive support.

"Mahdi Army spokesmen promoted fear about the 'third sex' and the 'feminization' of Iraqi men, as well as suggesting that militia action was the remedy," HRW said.

According to Iraqueer, the only Iraqi organization dedicated to promoting LGBT rights, violence against homosexuals has continued since and the government has tolerated it.

There is no direct legal provision in Iraq banning same-sex intimacy but the law criminalizes extra-marital sexual relations and does not provide for same-sex marriage.
Last Update: Aug 18, 2016 12:56 pm
RELATED TOPICS