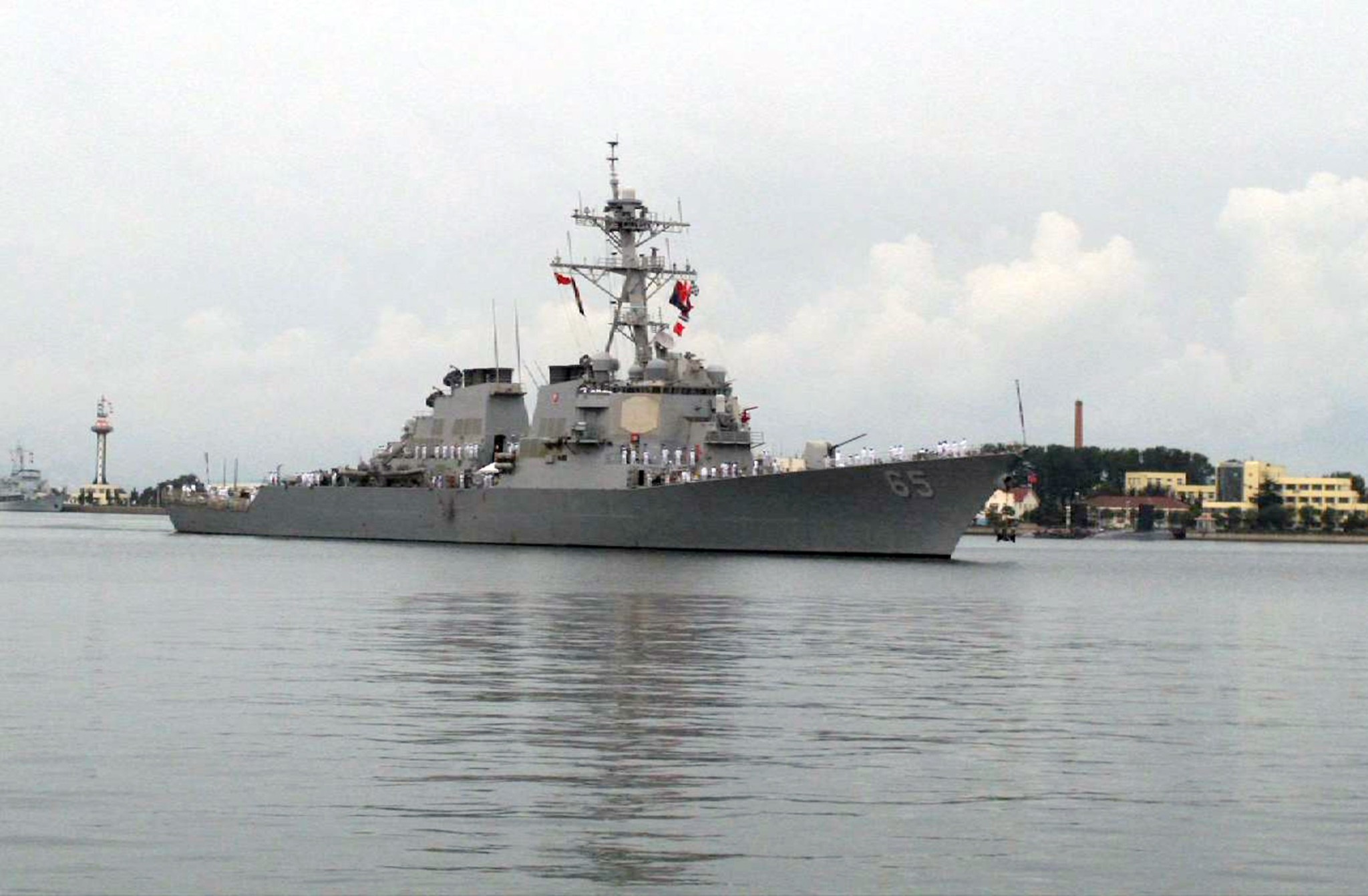 U.S. officials say a U.S. Navy ship has fired three warning shots toward an Iranian boat that was approaching another American ship head on in the North Arabian Gulf.

Wednesday's confrontation was an escalation of encounters in the region this week.

A U.S. defense official says the shots were fired by the USS Squall, a patrol ship. The official wasn't authorized to discuss the matter publicly so spoke anonymously.

The incidents come a day after four small Iranian boats approached the USS Nitze at high speed and veered off after the U.S. fired flares.

Iran says its naval forces will warn or confront any ship entering its territorial waters.