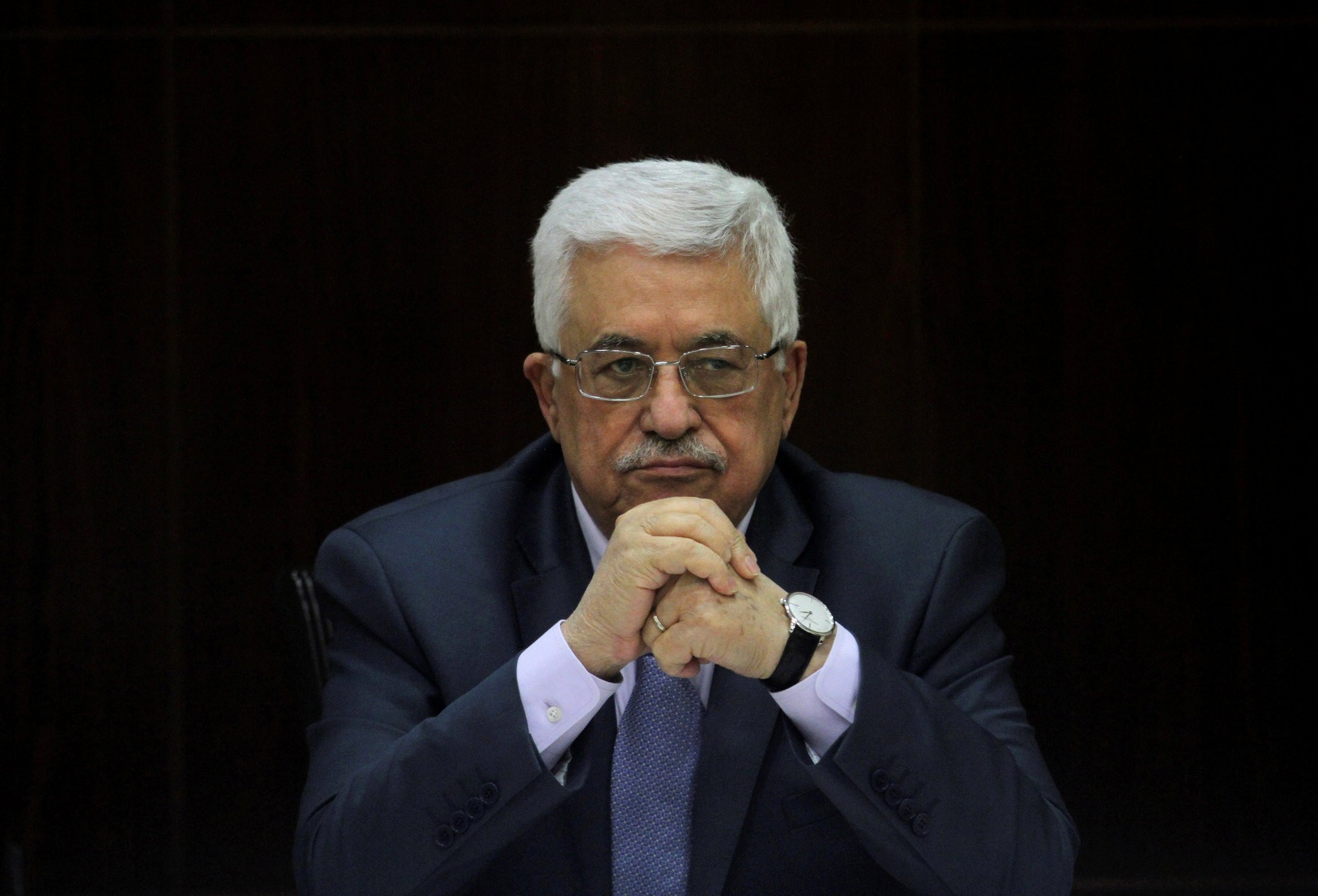 Palestinian president Mahmud Abbas has agreed on a Russian proposal for him to meet Israeli Prime Minister Benjamin Netanyahu as part of a new peace push, an official said Monday.

Netanyahu has said he is open to such a meeting together with Russian President Vladimir Putin.

But the Palestinians have questioned Israel's commitment to the initiative and disagreements have derailed previous attempts to arrange talks.

"We told the Russian side today that president Abbas accepted the Russian initiative about the meeting of Abbas and Netanyahu with President Putin in Moscow," said Abed al-Hafeez Nofal, the Palestinian ambassador to Moscow.

"But it is clear for us that the Israelis are evading the requirements of the meeting," he told AFP by phone, without providing further details.

Abbas is currently travelling in Poland and his entourage could not immediately be reached for comment.

They "discussed President Putin's proposal to host a face-to-face meeting between the prime minister and president Abbas in Moscow," Netanyahu's office said in a statement.

"The prime minister presented Israel's position that he is always ready to meet with president Abbas directly and without preconditions. He is therefore reviewing the Russian president's proposal and the timing of a possible meeting."

Bogdanov was expected in Ramallah for talks with Palestinian officials on Tuesday.

The Palestinian ambassador also told Russian news agency Interfax that Bogdanov had met Abbas in Jordan three weeks ago and "received his agreement to participate in such a meeting".

The ambassador said the Palestinian side "had planned for the meeting to take place on September 9."

But he said the talks had been postponed indefinitely "after Israel's decision to take a pause and have a think about agreeing."

Abbas's office has said previously that the Palestinians are ready to participate in any peace initiative aimed at a "comprehensive and fair solution".

But Palestinian leaders also say years of negotiations with the Israelis have not ended the occupation of the West Bank, and they have more recently pursued an international strategy.

They have previously said an Abbas-Netanyahu meeting would lead nowhere without a freeze on Israeli settlement building, the release of Palestinian prisoners and a deadline for an end to the occupation.

Peace efforts have been at a standstill since a US-led initiative collapsed in April 2014.

The last substantial public meeting between Abbas and Netanyahu is thought to have been in 2010, though there have been unconfirmed reports of secret meetings since then.

The chairman of the foreign affairs committee in Israel's parliament, Avi Dichter, told journalists Monday he appreciated other countries' efforts to try to mediate between Palestinians and Israelis, but "true negotiations, true talks, a true process will be tete-a-tete."