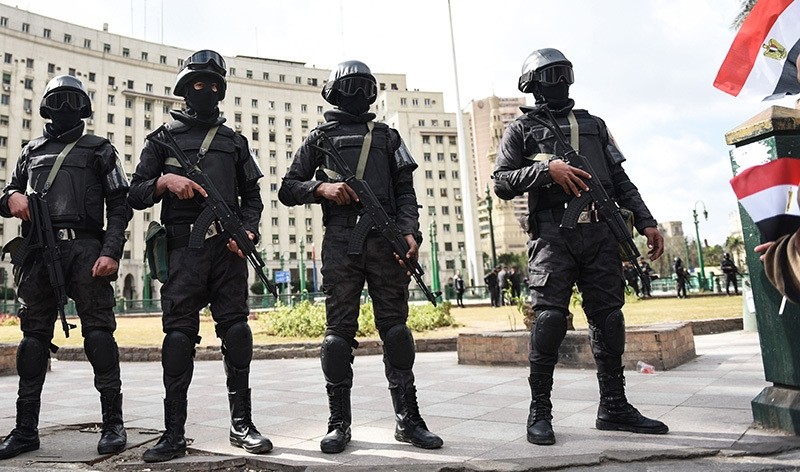 Egypt has admonished the U.S. Embassy in Cairo for issuing a travel warning for American citizens to avoid large gatherings and public spaces due to "potential security concerns."

In a statement late Friday, the Egyptian Foreign Ministry spokesman says the U.S. Embassy had not informed authorities of the reasons behind its travel warning or the specifics of the security concerns.

The U.S. advisory is valid through to Sunday.

He says that during the communication the ministry "denounced issuing such unjustified statements that may have negative consequences, especially damaging the economy."

Egyptian security forces have for years battled militants in the Sinai Peninsula. The insurgency occasionally spills over into the rest of the country, with bombings and assassinations.