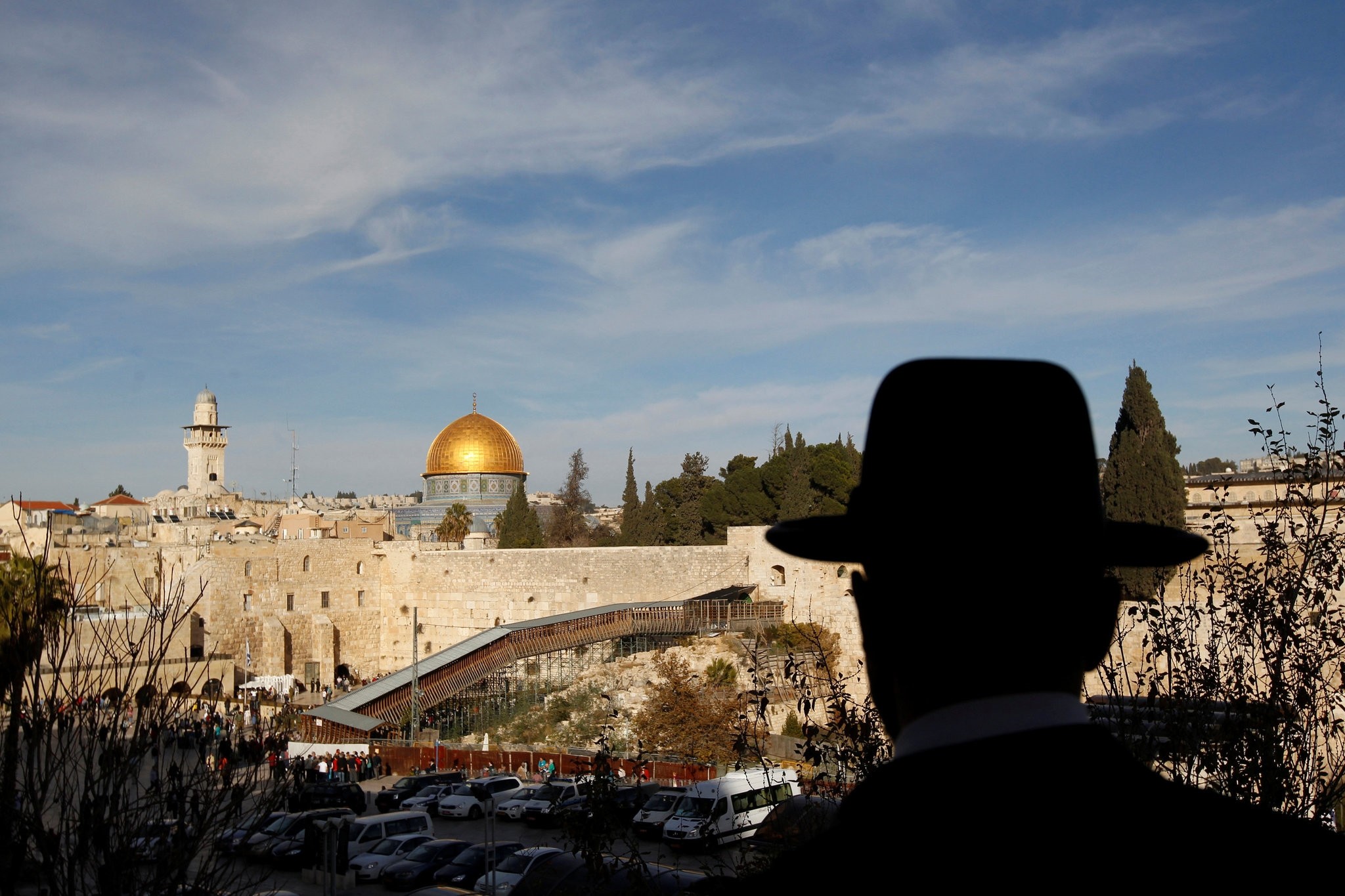 The executive board of the UN's Educational, Scientific and Cultural Organization (UNESCO) on Tuesday officially adopted a resolution denying a Jewish connection to Jerusalem's Al-Aqsa Mosque complex (Haram al-Sharif).

UNESCO member states voted on the resolution last week, with 24 voting in favor, six voting against and 26 abstaining.

The resolution calls on Israel -- as an "occupying power" -- to restore of the "historic status quo" that prevailed until September 2000, under which the Jordan-run Organization for Muslim Endowments and Al-Aqsa Affairs exercised exclusive authority over the iconic mosque complex.

The text of the resolution also strongly condemns "escalating Israeli aggression and illegal measures" against the organization and Israeli violations of Muslims' right to worship at the site.

In a statement, Palestinian government spokesman Youssef al-Mahmoud said the UNESCO resolution represented a "rebuke to the Israeli occupation and its practices and policies", which, he asserted, "aim to distort Jerusalem's [Arab and Muslim] identity".

He went on to urge the international community to take "serious action" to end Israel's decades-long occupation and to support the establishment of a Palestinian state with East Jerusalem as its capital.

Sami Abu Zuhri, a spokesman for Palestinian resistance movement Hamas, for his part, described the resolution as a "victory for the Palestinian cause" and hailed UNESCO for resisting Israeli pressures to reverse the decision.

"By adopting this absurd decision, UNESCO has lost what little legitimacy it once had," he added.

In September 2000, a visit to Al-Aqsa by controversial Israeli politician Ariel Sharon sparked the Second Intifada, a popular uprising against the Israeli occupation in which thousands of Palestinians were killed.

Israel occupied East Jerusalem, in which Al-Aqsa is located, during the 1967 Middle East War. It formally annexed Jerusalem in 1980 -- in a move never recognized by the international community -- claiming the city as the Jewish state's capital.