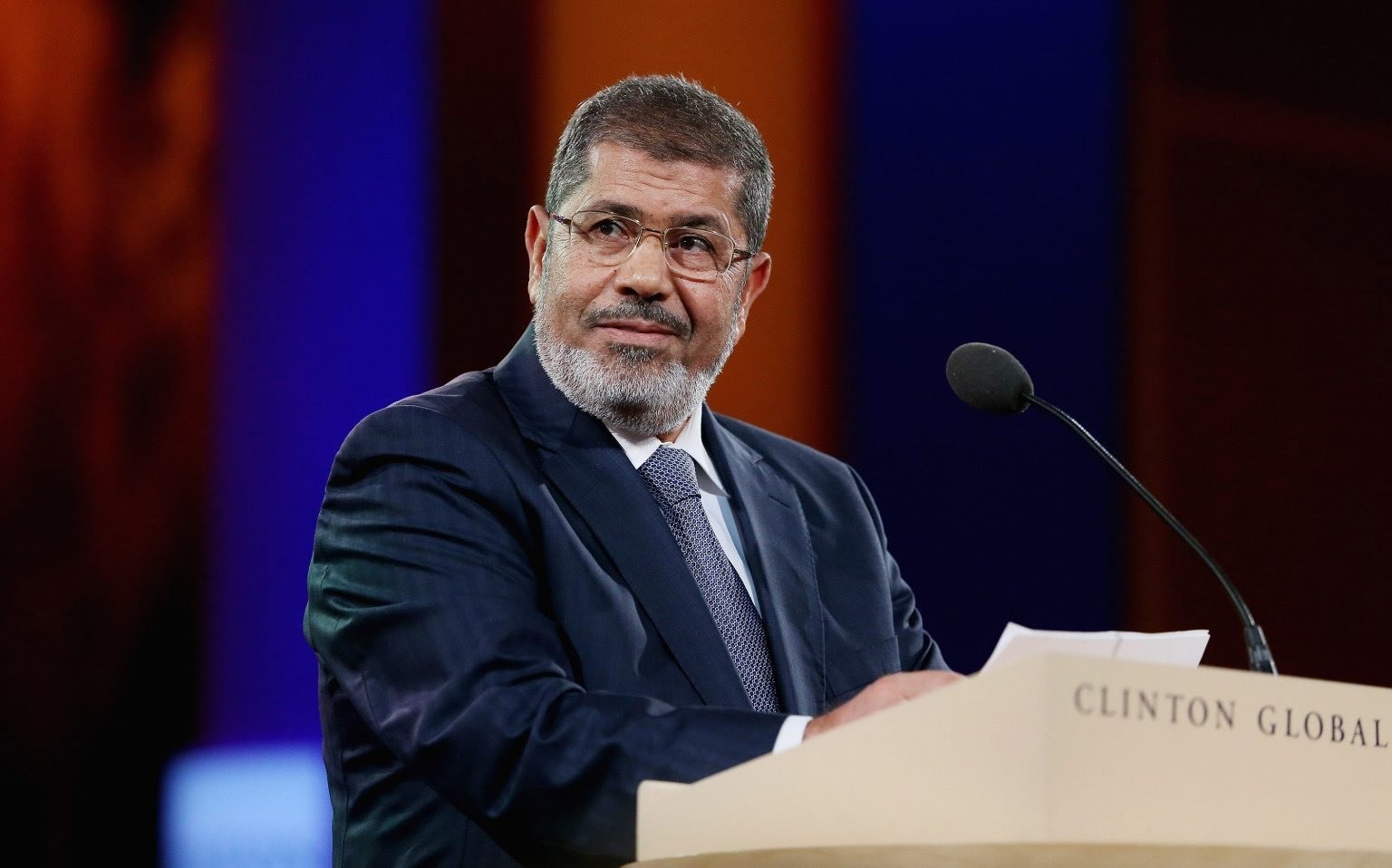 Egyptian authorities have suspended a TV anchor for describing ousted president Mohamed Morsi as "Mr President" during a news bulletin.

Mona Shukri was suspended and referred to a disciplinary panel after she said "Mr President" in reference to Morsi, the head of the Egyptian television's news sector, Khaled Mehanna, said Sunday.

The anchor's comment came as she was reading news on a court verdict upholding a 20-year jail term against Morsi for violence charges.

On Saturday, the Court of Cassation, Egypt's highest appellate court, rejected an appeal filed by Morsi and his co-defendants against their 20-year jail terms and upheld the sentences in connection with deadly clashes outside the Ittihadiya presidential palace in eastern Cairo in 2012.

Saturday's verdict was final and cannot be appealed by court. It, however, can still be overturned by a presidential pardon.

Morsi, Egypt's first democratically elected leader, was ousted by the military in a 2013 coup-after only one year in office-following protests against his presidency.

The ousted president was slapped with death and life sentences for jailbreak and espionage charges. He is also standing trial on charges of offending the judiciary.

Morsi, along with all of his co-defendants, insists that the charges are politically motivated.