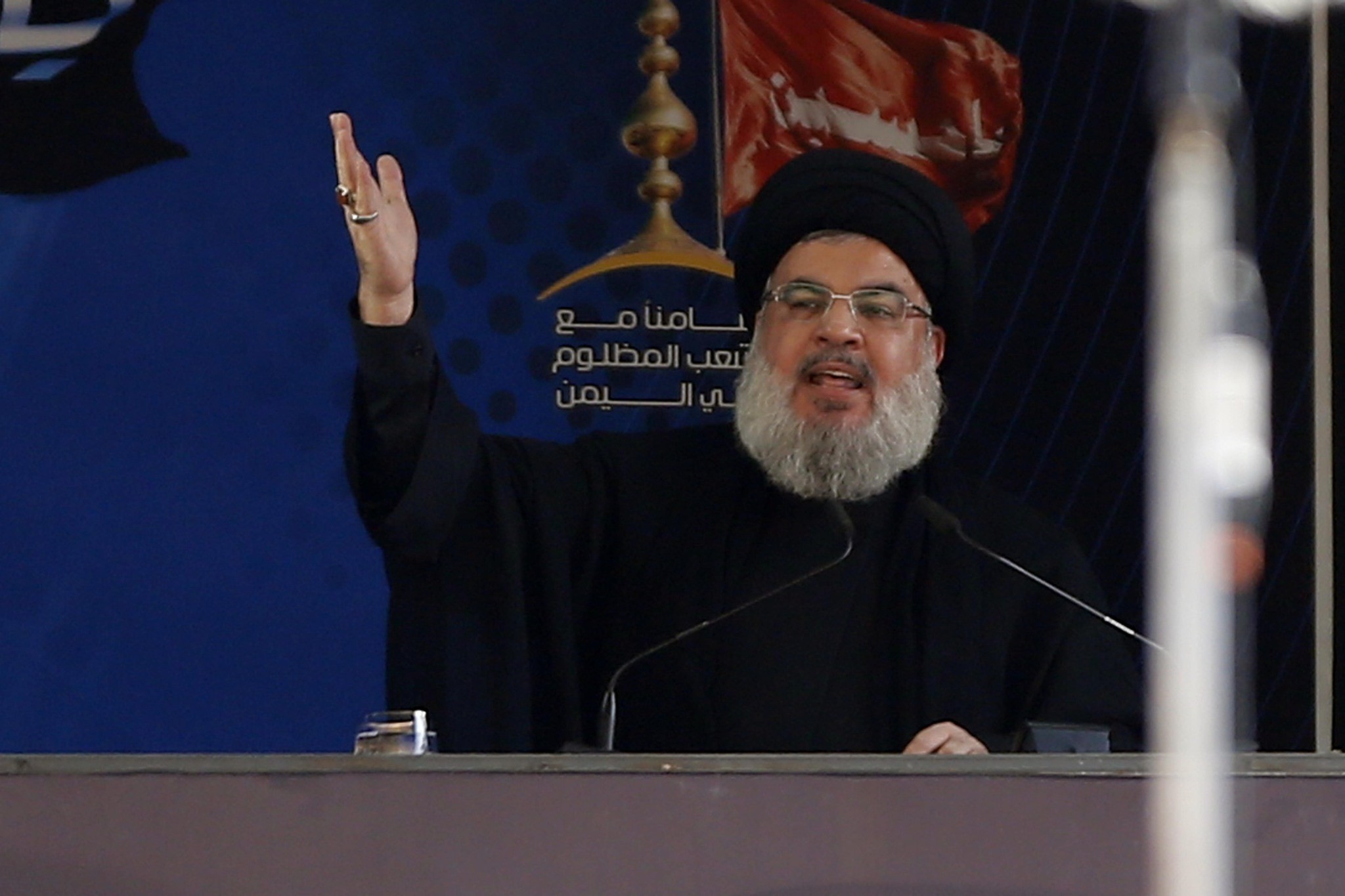 Hassan Nasrallah said Hezbollah members of parliament will vote for Aoun as Lebanon's president, according to the official Lebanese news agency.

The announcement came three days after former prime minister and leader of the Future Bloc Saad al-Hariri said he would vote for Aoun as president.

Lebanon has been without a president for more than two years now.