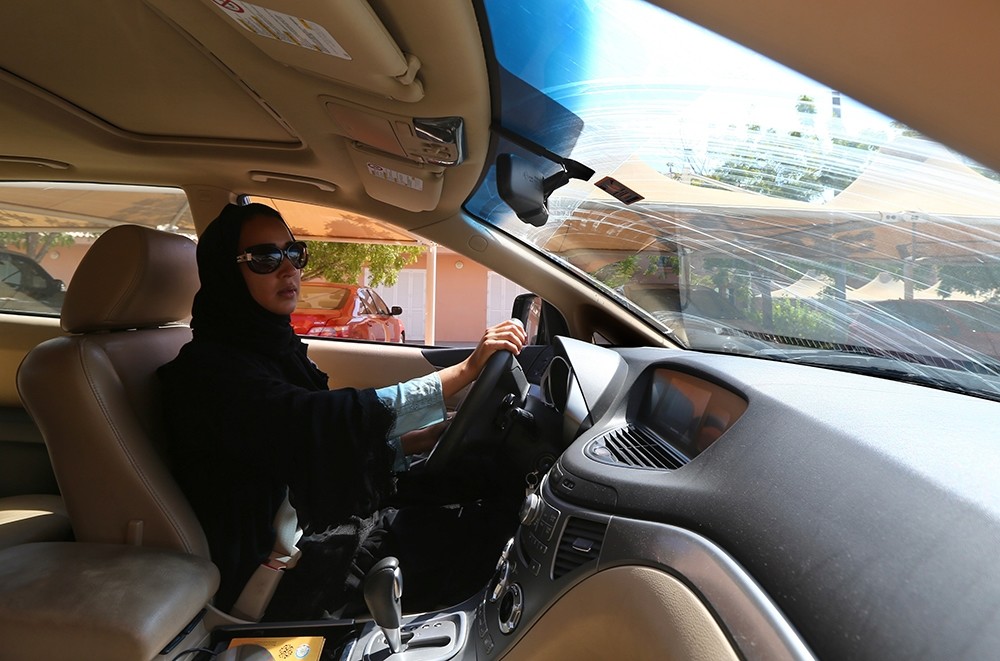 Saudi Arabia's Shura Council, which advises the cabinet, has turned down a proposal to study the issue of women's driving, a Shura member told AFP on Wednesday.

The kingdom has some of the world's tightest restrictions on women, and is the only country where they are not allowed to drive.

At a meeting this week, a male member of the appointed council suggested the study, said another member who declined to be named.

He said the enquiry would have looked at: "What are the difficulties if they start? What is required to allow them to drive?"

But the proposal failed to get the required 50 percent plus one support among the council's 150 members, who include 30 women.

The council can make non-binding recommendations to the government but it has no legislative powers.

Activists say women's driving is not technically illegal but that the ban is linked to tradition and custom.

A slow expansion of women's rights began under the late king Abdullah, who named them to the Shura Council in 2013.

He also announced that women could for the first time vote and run in municipal elections. At least 20 women were elected for the 2,106 contested council seats last December.

Some activists have challenged the driving ban by getting behind the wheel and posting images of themselves online.

Other Saudi women, however, believe change cannot be forced -- a message the kingdom's powerful Deputy Crown Prince Mohammed bin Salman, 31, gave in April when he unveiled the Vision 2030 plan for economic diversification and social change.

"So far the society is not persuaded -- and it has negative influence -- but we stress that it is up to the Saudi society," he said, commenting on whether women should drive.

The Vision and its associated National Transformation Programme target an increase in the proportion of female workforce participation from 23 to 28 percent by 2020.