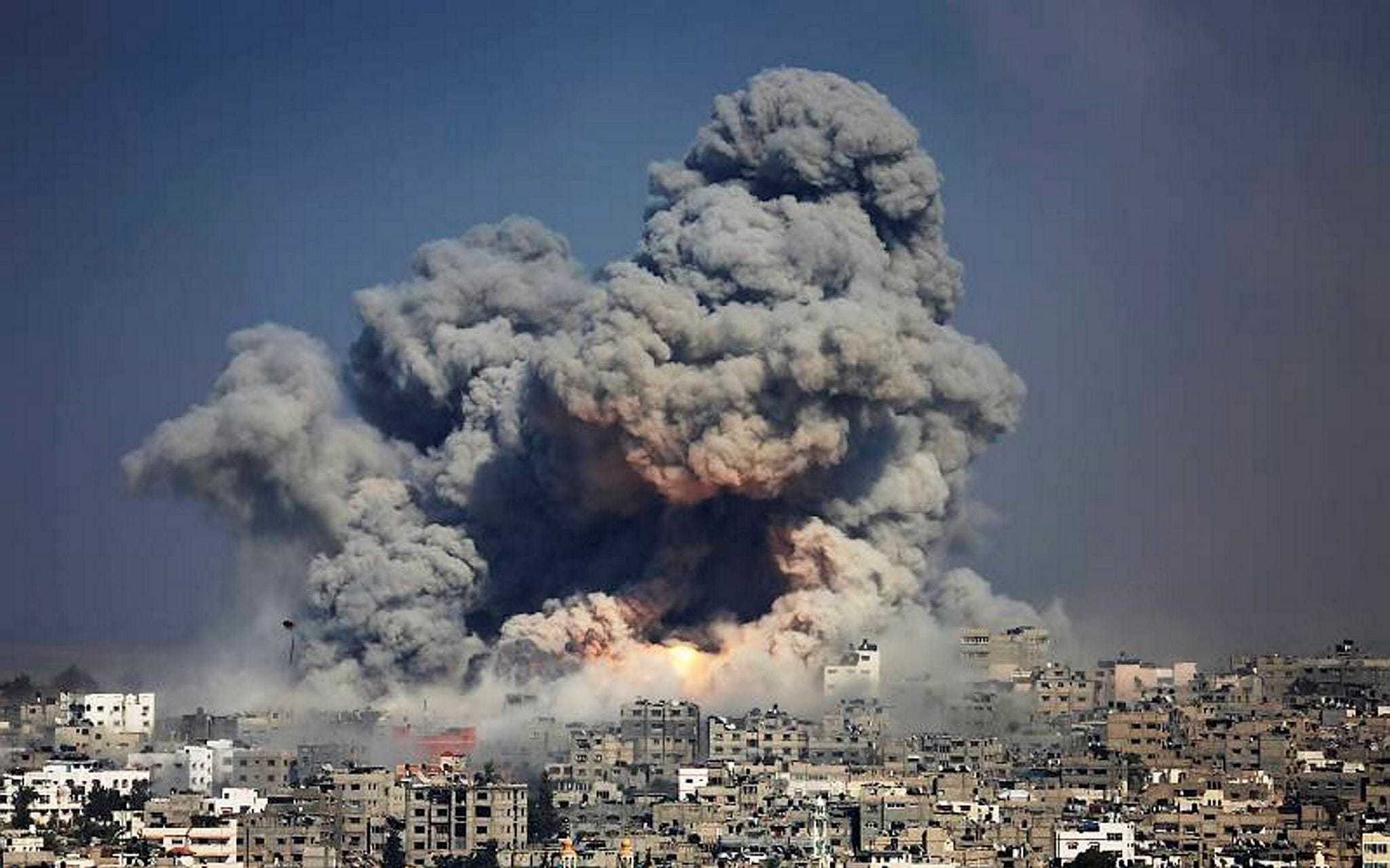 Peace looks beyond reach as Israel declined France's invitation for a Middle East peace conference in Paris later this year, saying it will only negotiate directly with the Palestinian Authority

In a bid to stall the peace process in the occupied territories, Israel on Monday formally rejected France's invitation to take part in a Middle East peace conference in Paris later this year, saying it was a distraction from the goal of direct negotiations with the Palestinians.

Israel said an international conference would also give Abbas a platform on which to grandstand, rather than engaging directly with the Israelis. The Palestinians says they cannot resume talks with Israel until it suspends the building of settlements on occupied land the Palestinians seek for an independent state and meets previous commitments, including the release of prisoners.

At a meeting in Jerusalem with Israel's acting national security adviser and Prime Minister Benjamin Netanyahu's diplomatic adviser, French envoy Pierre Vimont was informed that Israel wanted nothing to do with the effort to revive talks that last broke down in 2014.

"[They] told the French envoy in a clear and unequivocal manner that Israel's position to promote the peace process and reach an agreement will only come through direct negotiations between Israel and the Palestinian Authority," Netanyahu's office said in a statement.

Vimont, who later met Palestinian officials for talks in Ramallah, made no comment following the discussions but the French foreign ministry has said it still plans to hold the conference before the end of the year.

Israel's rejection of France's invitation shows that the prospect of a two-state solution is currently beyond reach, as there is no clear sign that Israel wants to end its nearly 50-year occupation of the West Bank and East Jerusalem. Israel captured the West Bank and East Jerusalem from Jordan in the 1967 Six-Day War. Most countries regard Israel's West Bank settlements as illegal, as international law forbids the transfer of a state's population to occupied territory. Israel denies that the West Bank is occupied, calling it "disputed territory" instead.

Saeb Erekat, a senior Palestinian official, said Vimont had made it clear at the meeting that France would issue invitations to the conference in December.

"We are in favor of holding the conference and we welcome it regardless of whether Israel participates or not," said Nabil Abu Rdainah, a spokesman for Palestinian President Mahmoud Abbas.

France has repeatedly tried to breathe new life into the peace process this year, holding a preliminary conference in June where the United Nations, European Union, United States and major Arab countries gathered to discuss proposals without the Israelis or Palestinians present.

The plan was to hold a follow-up conference before year-end with the Israelis and Palestinians involved and see whether the two sides could be brought back to negotiations.

Peace efforts have been at a complete standstill since a U.S.-led initiative collapsed in April 2014. During the latest Israeli onslaught in Gaza in 2014, more than 2,100 Palestinians, most of them civilians, were killed during the Gaza conflict last July and August. Sixty-seven Israeli soldiers and six civilians in Israel were killed by rockets and attacks by Hamas and other groups. Israel maintains a blockade in Gaza to keep material it believes could be used for military purposes from entering the impoverished enclave of 1.9 million people.

Israel, which regards the United States as the chief broker in the Middle East, has long maintained that only direct negotiations with the Palestinians can lead to peace and sees France's efforts as a diversion. Despite two U.S. attempts to resolve the conflict during Barack Obama's presidency, talks have stalled over issues including settlements and Palestinian political divisions.
RELATED TOPICS