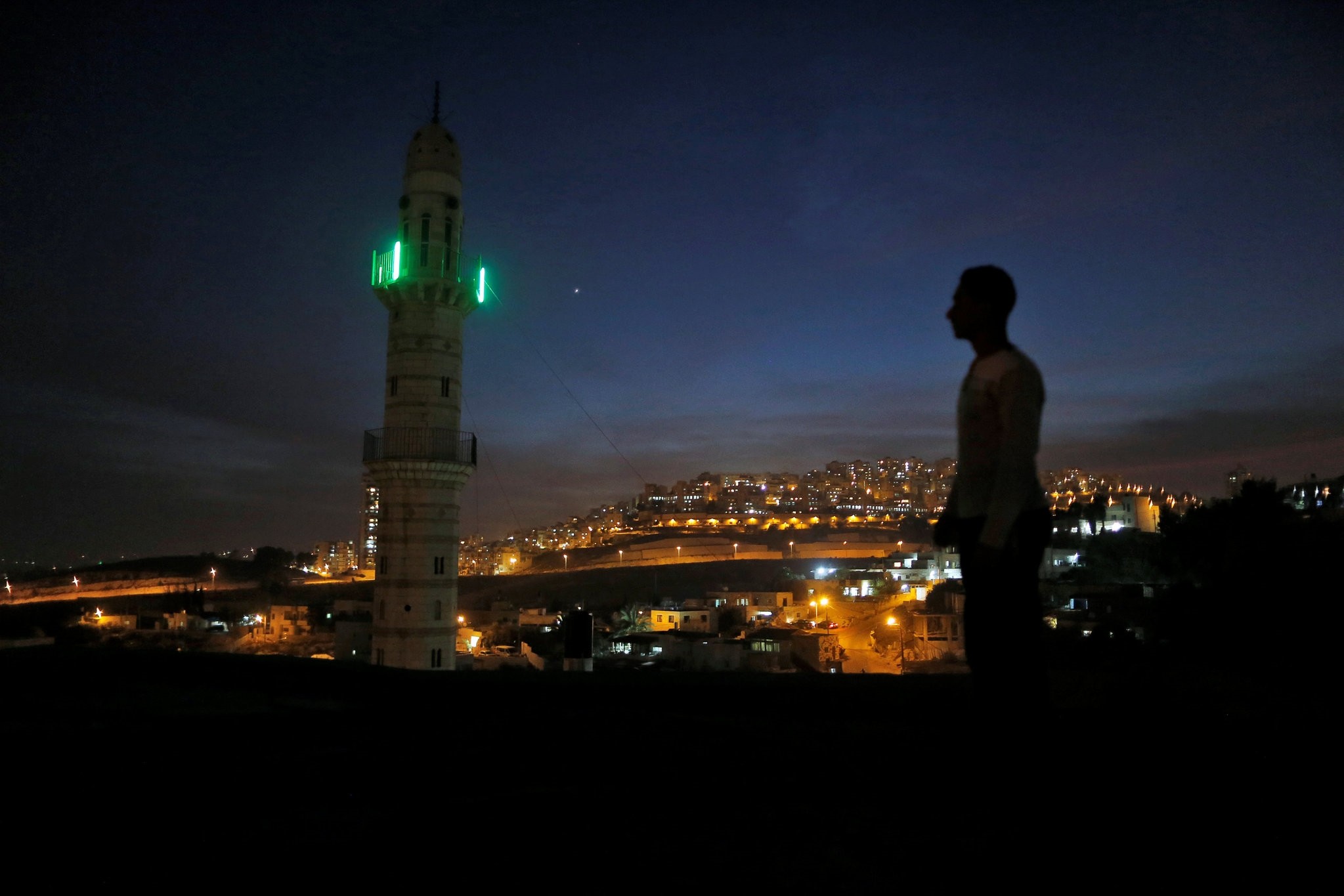 The Gaza-based Hamas movement and Palestinian lawmakers in the Knesset (Israel's parliament) have slammed an Israeli ministerial committee for approving a bill that would limit the Muslim call to prayer.

In a statement issued Sunday, the Joint List coalition of Arab lawmakers said the "racist law" to reduce the volume of the call to prayer -- by banning the use of loudspeakers -- threatened Muslims' right to freely practice their faith.

The Muslim call to prayer is an integral part of Palestinian culture and tradition, the coalition asserted, going on to accuse Israeli Prime Minister Benjamin Netanyahu's right-wing government of adopting "racist and Islamophobic" policies.

Hamas, which has governed the blockaded Gaza Strip since 2007, said in a statement issued Sunday: "Forbidding the Adhan [Muslim call to prayer] is an outrageous provocation to the sentiments of Muslims everywhere and unacceptable interference in worship and religious practice."

The Israeli Ministerial Committee for Legislation approves draft laws before they go to the Knesset, where they then must pass three rounds of voting before becoming law.

Netanyahu claimed Sunday that the bill enjoyed wide popular support, while Palestinians have roundly condemned the move as a blatant violation of citizens' freedom to worship.