Israeli bills on settlements, call to prayer steps up discrimination 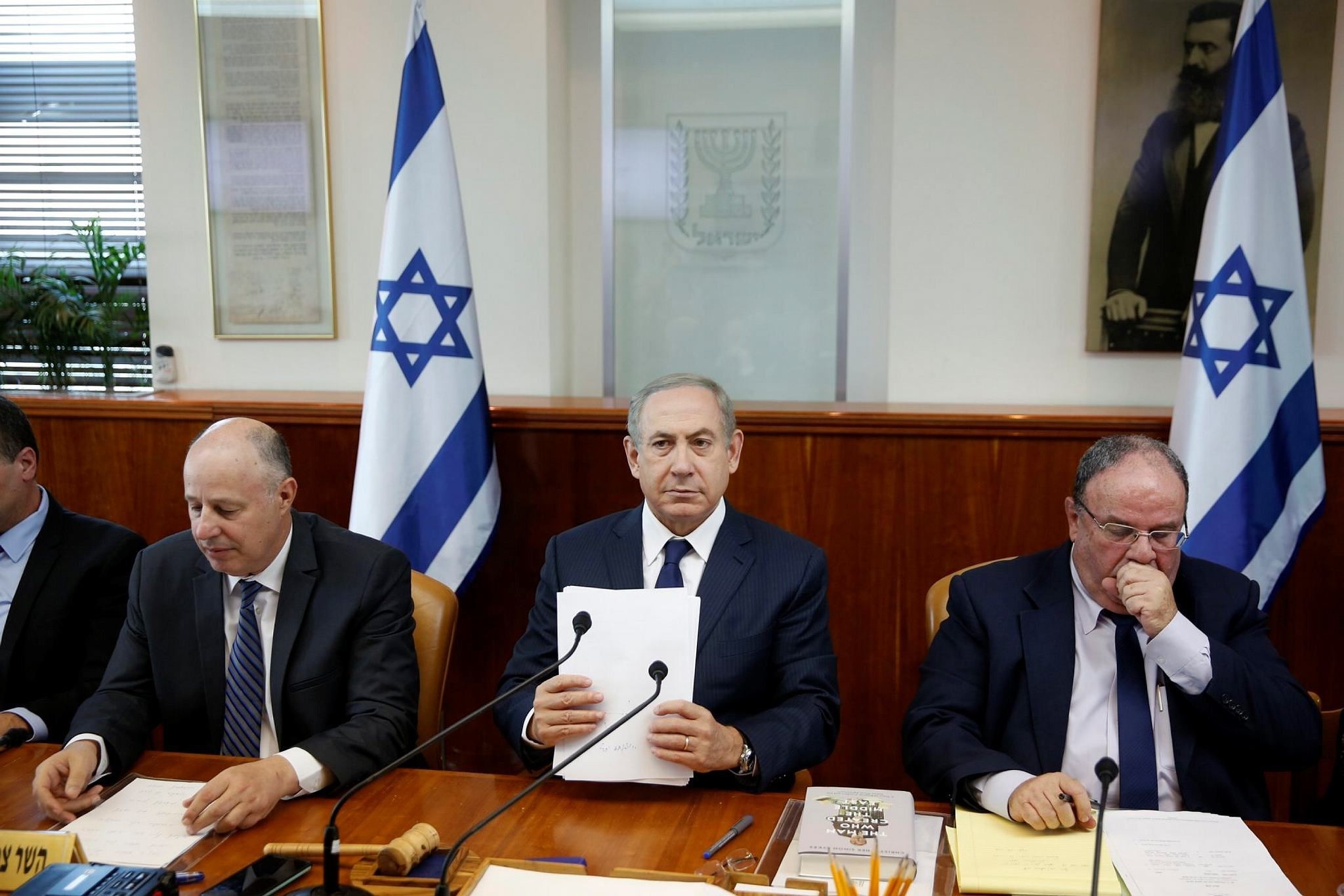 In a highly discriminative move against Palestinians, Israel's ministerial committee has approved bills forcing mosques to reduce the volume of its calls for prayers and to allow Jewish settlers in the occupied West Bank, threatening the two-state solution

In a controversial bid to threaten the Arab minority's freedom in the occupied territories, an Israeli ministerial committee yesterday voted in support of a bill that would allow Israeli settlers in the occupied West Bank to remain in homes built on privately owned Palestinian land.

A bill limiting the volume in calls for prayer from mosques was also approved, a proposal government watchdogs have called a threat to religious freedom.

Despite, the Israel's Supreme Court had ruled the government must evacuate a few dozen families from the Amona settlement and return the land to its Palestinian owners, right-wing lawmakers want to pay compensation instead and allow the settlers to stay.

The government has sought an extension for the end-of-year evacuation, so it can find somewhere else for the settlers to live, but the lawmakers who support the settlers' wish to remain, presented the bill in a bid to try and circumvent the ruling.

Israel's Attorney General Avihai Mandelblit said in a statement that the bill was legally flawed in its current form as it contravened private property rights legislation and did not tally with Israel's international law commitments.

"The attorney general told the committee that the bill does not sit with the basic principles of the rule of law as it contradicts the position that the state must respect the judiciary's decisions in individual cases," Mandelblit said.

Meanwhile, Israeli Prime Minister Benjamin Netanyahu said he backed a bill to turn down the volume of calls to prayer from mosques. Netanyahu, speaking before a ministerial committee that adopted the draft bill, said he would support such a move that some have labelled unnecessarily divisive. The bill now faces three readings in parliament before becoming a law. Israeli media reported that the bill would stop the use of public address systems for calls to prayer.

While the draft bill applies to all houses of worship, it is seen as specifically targeting mosques. Roughly 17.5 percent of Israel's population is Arab, most of them Muslim, accuse the Jewish majority of badly discriminating against them. East Jerusalem is also mainly Palestinian and traditional calls to prayer by muezzins through PA systems can be heard in the city.

The Israel Democracy Institute, a non-partisan think-tank, has spoken out against the proposal. One of the watchdog's officials accused Israel's right-wing politicians of dangerously using the issue to gain political points under the guise of improving quality of life.

Israel has occupied the West Bank and East Jerusalem since the 1967 Middle East war. Palestinians demand those territories along with the Gaza Strip for a state but peace talks have stalled since 2014. The Palestinians see Israeli settlements as a major obstacle to reaching a peace agreement and want them dismantled.

Israeli Prime Minister Netanyahu had insisted on delaying any political move and told his cabinet yesterday to allow the new administration of U.S. President-elect Donald Trump to take over in Washington before setting any future policy. Netanyahu last week expressed confidence that he and Trump could work together to take U.S.-Israeli relations to "new heights".

The administration of President Barack Obama had been highly critical of Israel's settlement policies. But Education Minister Naftali Bennett and Justice Minister Ayelet Shaked from the ultra-nationalist Jewish Home party, partners in Netanyahu's right-wing coalition, ignored his calls to postpone the vote. Following authorization of the private members' bill in the committee, it now heads to parliament on Wednesday where it will be debated but has still some distance to cover to becoming a law.
RELATED TOPICS