Assad says Trump could be a natural ally against 'terror' 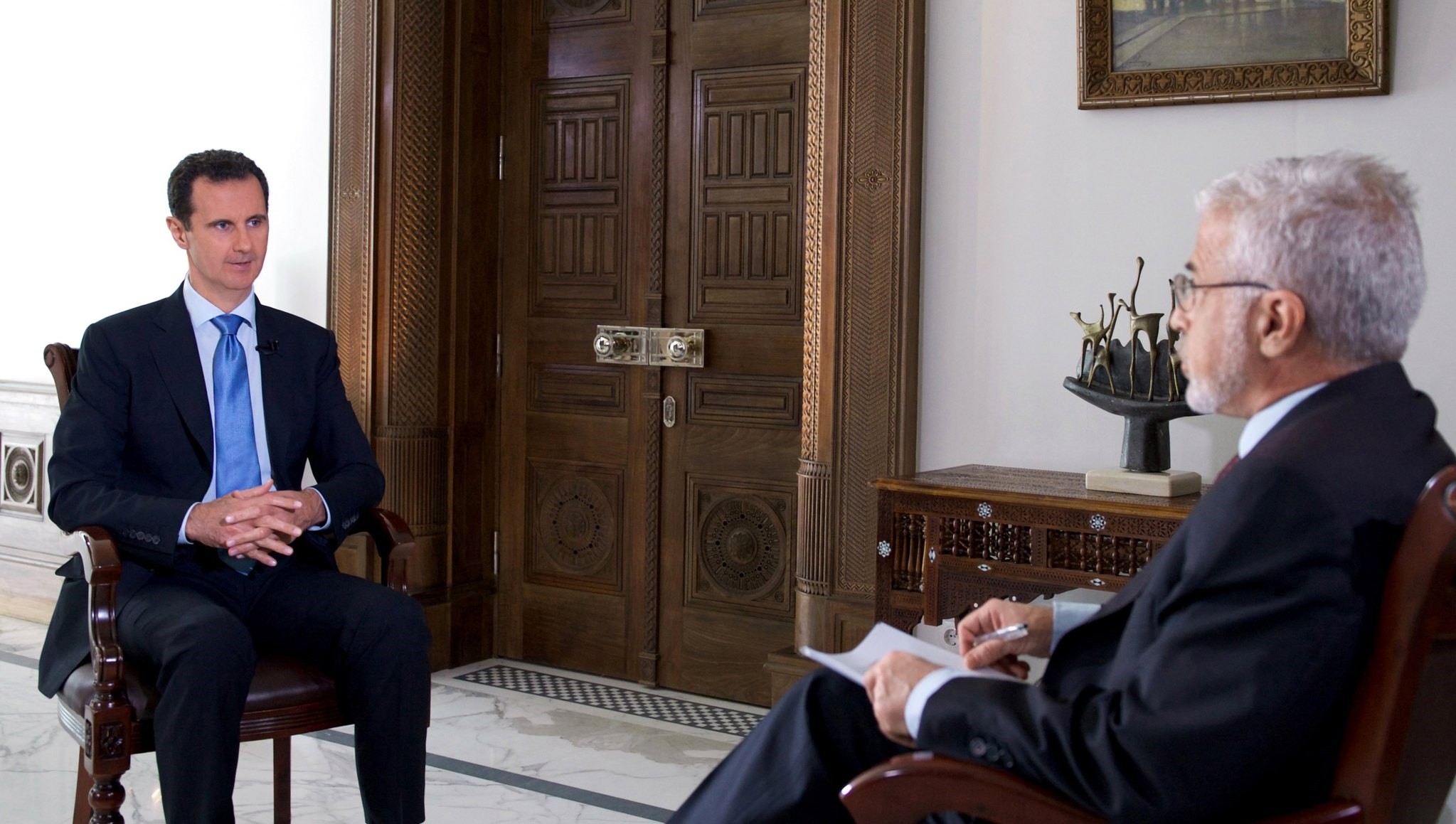 Syria's Bashar al-Assad said in an interview aired on Tuesday that Donald Trump will be a "natural ally" if the US president-elect fulfils his pledge to fight "terrorists".

"We cannot tell anything about what he's going to do, but if... he is going to fight the terrorists, of course we are going to be ally, natural ally in that regard with the Russian, with the Iranian, with many other countries," the Syrian president told Portugal's RTP state television.

Asked about Trump's campaign comments suggesting the United States should focus more on fighting the Daesh, Assad said he would welcome such a move but was cautious.

"I would say this is promising, but can he deliver?" said Assad, who was speaking in English.

"Can he go in that regard? What about the countervailing forces within the administration, the mainstream media that were against him? How can he deal with it?" said the Syrian leader.

"That's why for us it's still dubious whether he can do or live up to his promises or not.

"That's why we are very cautious in judging him, especially as he wasn't in a political position before," said Assad.

In an interview with The Wall Street Journal last week, Trump said "I've had an opposite view of many people regarding Syria".

He also said that if the United States attacks Assad "we end up fighting Russia", an ally of the Syrian regime.

Assad also accused the United States of interfering in the affairs of other countries.

Since then, hundreds of thousands of people have been killed -- and more than 10 million displaced -- across the war-battered country, according to UN figures.

The Syrian Center for Policy Research, a Beirut-based NGO, has put the total death toll from the five-year-old conflict at more than 470,000.

On September 30 of last year, Russia launched an extensive air campaign in Syria with the aim of propping up the embattled Assad regime.