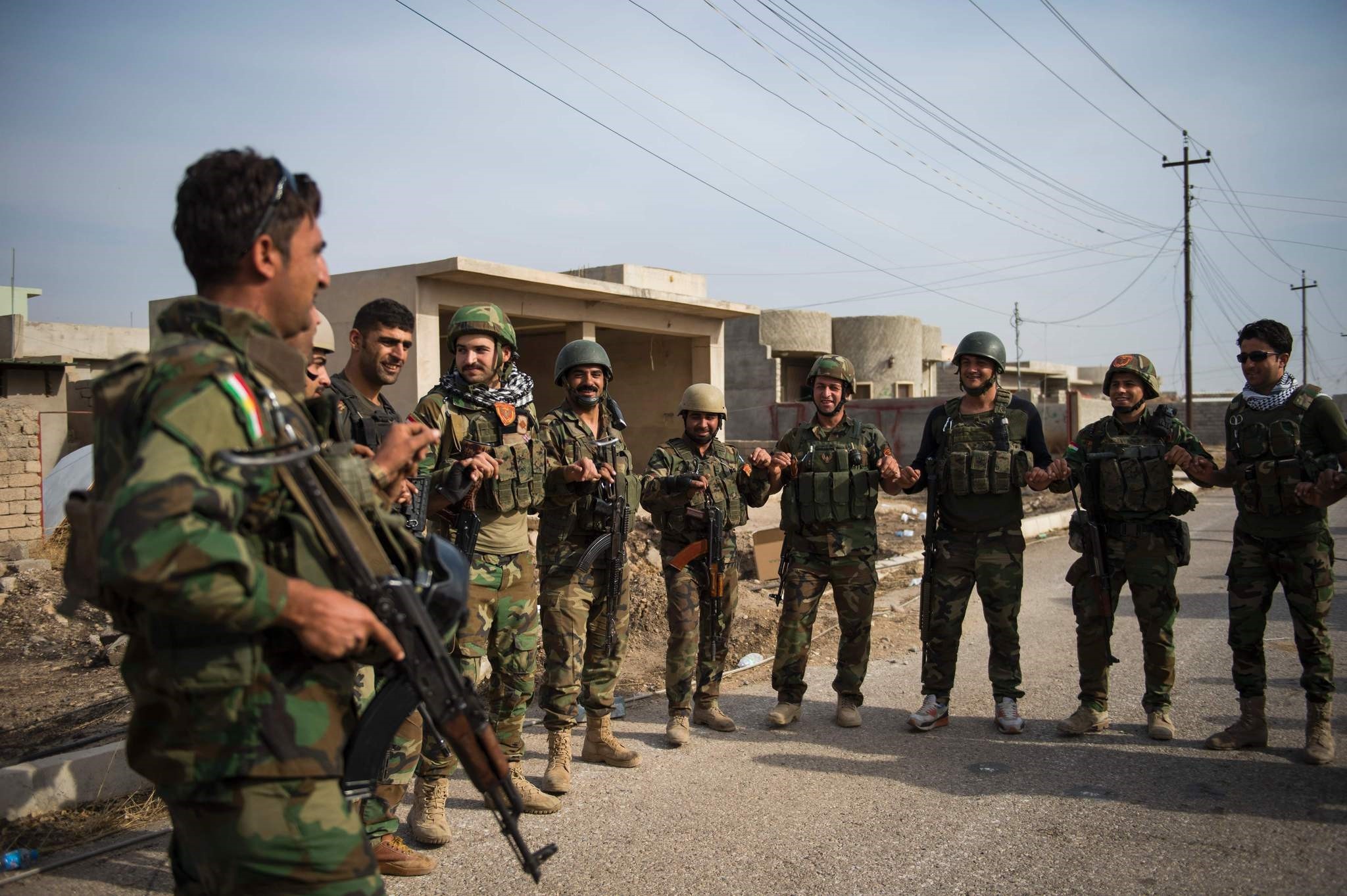 Iraq's prime ministry said on Thursday the Kurdish Peshmerga forces should pull back from areas in Mosul under a previous agreement between Baghdad and the autonomous Kurdistan Regional Government (KRG).

Prime Minister Haider al-Abadi's office said there was an agreement between the government and the peshmerga that provides for their "withdrawal to the places they held before the start of the liberation operations".

The statement came after KRG leader Barzani suggested it would try to expand the area it rules in northern Iraq to include surrounding villages and towns captured by Kurdish fighters from Daesh, and possibly the oil-rich region of Kirkuk.

"We are in agreement with the United States on not withdrawing from the areas of Kurdistan," Masoud Barzani said during a visit to the recaptured town of Bashiqa on Wednesday.

Sunni Arabs comprise the overwhelming majority of the Nineveh region surrounding Mosul, where KRG wants to keep it to itself. There are also other ethnic and religious communities, including Turkmen, Kurds, Yazidis, Christians, Sunnis, Shi'ites, living in the area.

The war against Daesh to recapture Mosul, the group's last main stronghold in Iraq, has seen the KRG gain or solidify control over swathes of disputed territory in northern Iraq.

Iraqi forces launched a massive operation to retake Mosul on October 17 with Peshmerga playing a major role in its early stages but later saying their offensive operations had been completed.