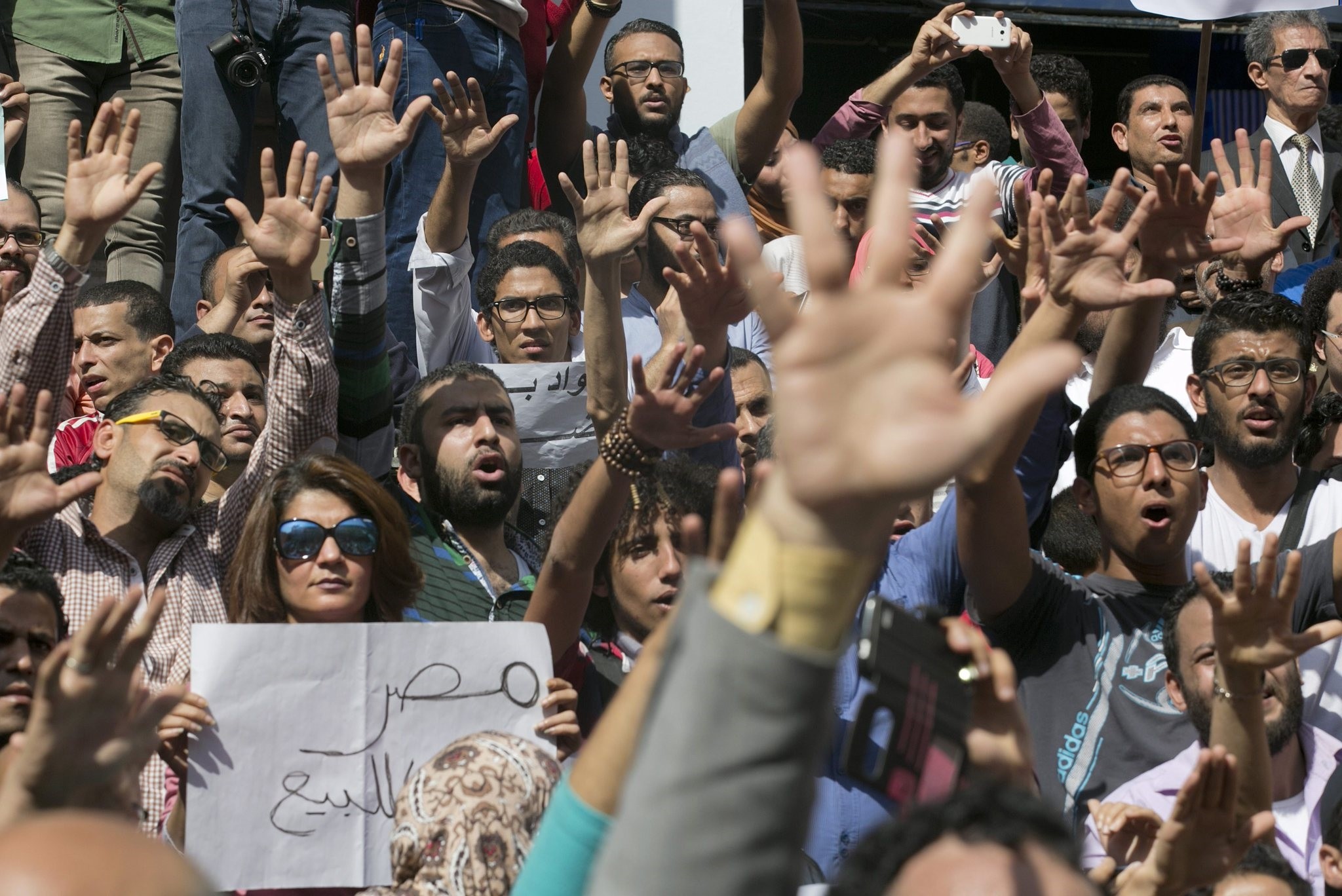 Sisi had promised in October to amend a protest law that human rights groups say severely restricts protest rights and hinted at possible pardons for young people who had taken part in demonstrations against his rule.

Thursday's pardons were the first phase of a wider effort, MENA said. Sisi does not have the authority to interfere in Egypt's judiciary but can issue pardons.

A law requiring permission from the Interior Ministry for any public gathering of more than 10 people is strictly enforced and has largely succeeded in ending the kind of mass demonstrations that helped unseat two presidents in three years. Critics condemn it as unconstitutional.
Last Update: Nov 18, 2016 10:09 am
RELATED TOPICS