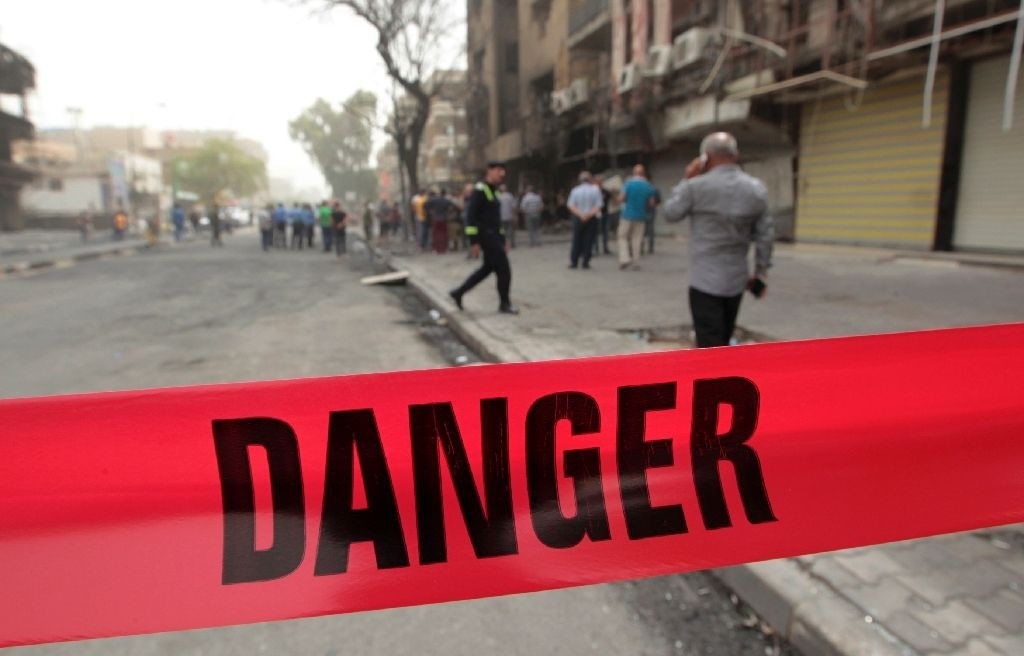 A suicide bomber detonated an explosives-laden vehicle at a wedding gathering in a town west of the Iraqi capital on Thursday, killing at least 16 people, officials said.

The attack, which took place in Amriyat al-Fallujah, a town in Anbar province 40 kilometres (25 miles) from the capital, also left more than 30 people wounded.

There was no immediate claim of responsibility for the attack, but Daesh frequently carries out suicide bombings targeting civilians in Iraq.

Daesh overran large areas north and west of Baghdad in 2014, but Iraqi forces have since regained much of the territory they lost, and they are now battling to oust the terrorists from Mosul, the last city they hold in the country.

While Daesh has been pushed back from areas it once held in eastern and central Anbar, the jihadist group still controls several towns in the province's west.