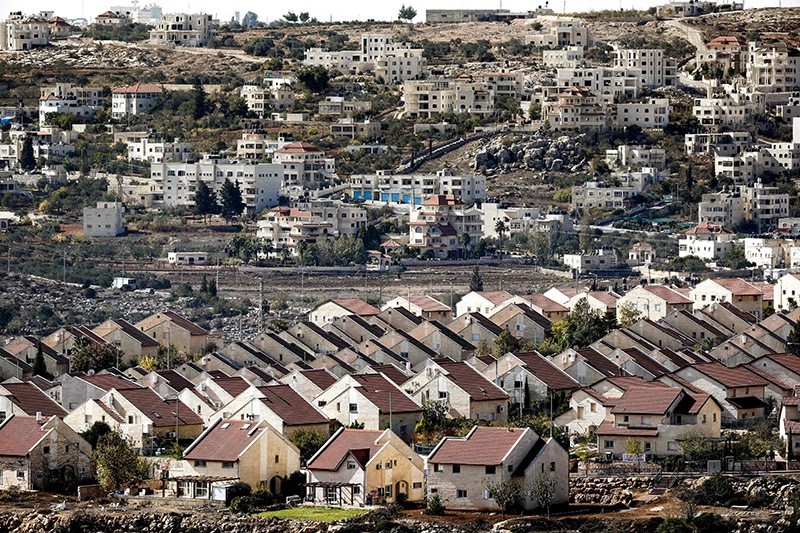 A general view of houses in the Israel-occupied West Bank settlement established on private Palestinian land. (AFP Photo)
by Associated Press
Nov 18, 2016 12:00 am

The ministry said Friday such settlements are contrary to "Israeli and international law," and "greatly undermine" the possibility of a two-state solution.

Israel's parliament this week gave preliminary approval to a contentious bill that would retroactively legalize hundreds of homes in West Bank settlements that sit on private Palestinian land.

Sweden urged Israel not to adopt this legislation, adding "it opens up for the legalization of a large number of settlements."

Stockholm's relations with Israel have been strained since the Social Democratic-led government in 2014 recognized Palestinian statehood, and Foreign Minister Margot Wallstrom's comments on the Israeli-Palestinian conflict have elicited angry responses from Israeli officials.