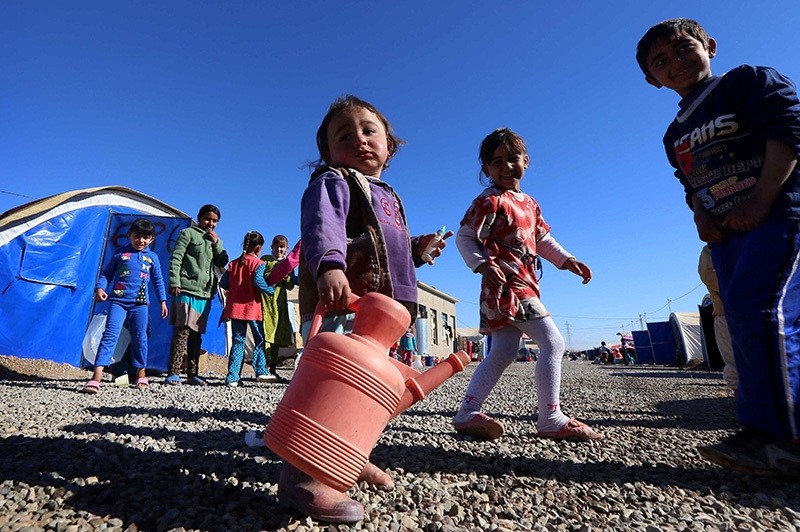 Up to 500,000 civilians in Mosul are facing a "catastrophic" drinking water shortage, the UN warned, as coalition forces advance against Daesh in the city.

"Nearly half a million civilians, already struggling to feed themselves day to day, are now without access to clean drinking water. The impact on children, women and families will be catastrophic," Grande said Wednesday.

Last month, The Iraqi army, backed by U.S.-led coalition airstrikes, launched a much-anticipated offensive to retake Mosul, which was overrun by Daesh in 2014.

Weeks of fighting have seen the Iraqi forces surround the city and break into its eastern neighbourhoods, where there have been heavy street-to-street battles with the terrorists.

The battle for Mosul has destroyed a major water pipeline, the UN children's agency UNICEF said, adding that the break was located in an inaccessible part of the city controlled by Daesh.

"Unless running water is restored in the next days, civilians will be forced to resort to unsafe water sources, exposing children to the risk of waterborne diseases such as severe diarrhoea and the threat of malnutrition," it said. 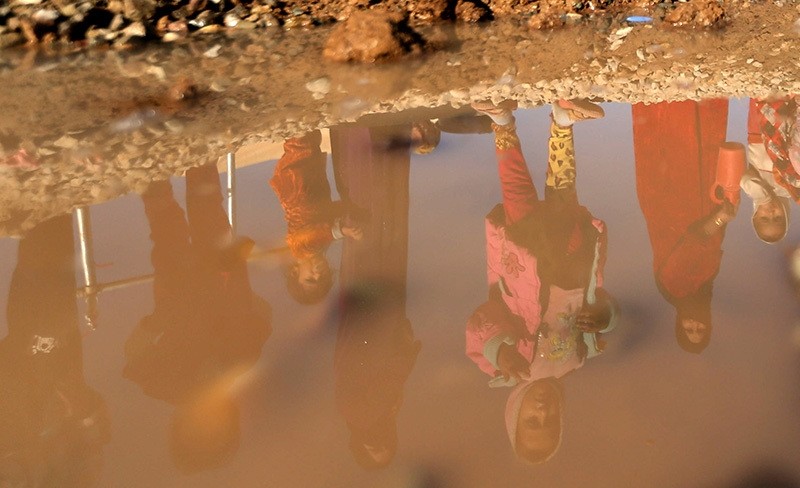 Residents in east Mosul say they have resorted to pumping water from wells.

"We don't have water or electricity. We are drinking well water but that's not enough," said Mosul resident Mohamed Khalil, 25.

"Water is the most important thing. We aren't washing. We are going to catch lice and our homes are filthy," said Iman Baker, a 34-year-old mother of three who lives in an eastern neighbourhood recently retaken from Daesh.

Since the launch of the assault on October 17, more than 70,000 people have fled the fighting, but more than a million people are estimated to remain in the city, including around 600,000 in the eastern neighbourhoods.

Abdelkarim al-Obeidi, the secretary general of the local civil society organisation Mosul People Gathering, warned of a "humanitarian disaster" in the making.

"The government as well as aid organisations must step up and offer assistance to the people, especially those families forced to drink water from the wells that is not fit for drinking," he said.

At a hospital in the village of Gogjali on the eastern outskirts of Mosul, a medical source said civilians were starting to arrive with "cases of diarrhoea and intestinal cramps, especially among children".

Abu Ali, a resident of eastern Mosul, said he hoped running water would return before an outbreak of disease.

Some residents "will take water from the Tigris", he said, referring to the river that divides the city.

While it was unclear what had caused the massive water shortage, some residents blamed the US-led coalition backing Iraqi forces in the assault, saying its warplanes had damaged the main pipeline bringing water from the western side of the city.

But Basma Basseem, an official with the Mosul municipality, suggested Daesh may have intentionally stopped the flow.

"There are efforts to bring water tankers to neighbourhoods that have been retaken," Basseem said.