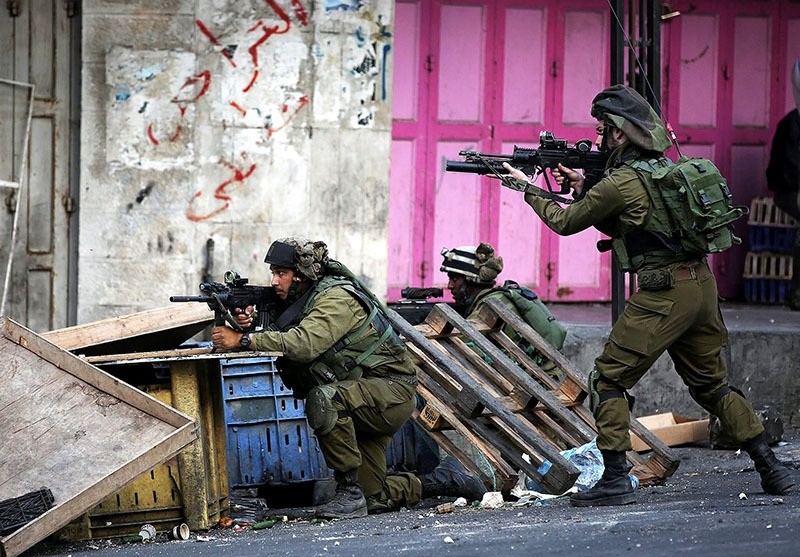 Security officials said that troops entered the village of Beit Rima, near Ramallah, after midnight and were confronted by stone-throwing youths.

The Palestinian health ministry said that Ahmed Hazem Atta, 19, was killed in the ensuing army fire.

An Israeli army spokeswoman said that there was a "violent riot" at Beit Rima but could not confirm the death.

"In order to prevent an escalation of violence forces responded with riot dispersal means, and fired toward main instigators," she added.

"We have reports of a rioter killed and another injured and they're being looked into," but were so far unverified, the spokeswoman told AFP.

Israeli army have killed 244 Palestinians since October 2015 while 36 Israelis, two Americans, one Jordanian, an Eritrean and a Sudanese national were also killed as a result of the tension.

The West Bank city of Hebron has seen the highest number of fatalities, with 80 Palestinians shot dead by Israeli forces. This was followed by Jerusalem (Al-Quds in Arabic), where 51 Palestinians have been killed within the past year.

Israel occupied East Jerusalem and the West Bank during the 1967 Middle East War. It later annexed the city in 1980, claiming it as the unified capital of the self-proclaimed Jewish state - a move never recognized by the international community.

International law views the West Bank and East Jerusalem as "occupied territories," considering all Jewish settlement building on the land to be illegal.