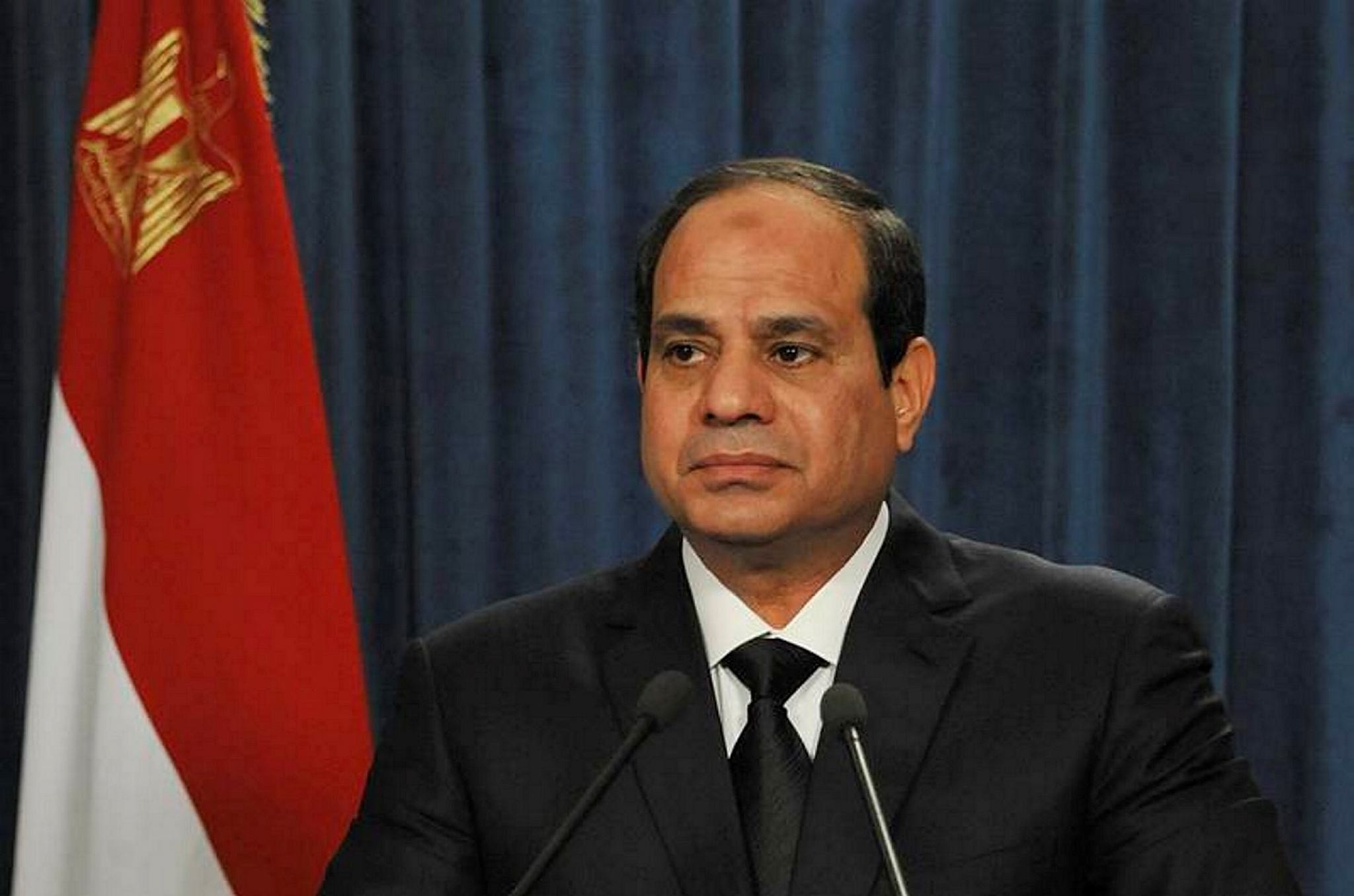 Egypt has been roiled by violence and turmoil since the military coup led by the current President el-Sissi. The former President Mohammed Morsi, the country's first freely elected civilian president, has been imprisoned since mid-2013 after he had served only one year in office. Morsi took an unprecedented 52 percent of the votes to become Egypt's first democratically elected president.

Those that understood the essence of democracy protested in anger in Rab'aa Square in Cairo for six weeks. The sit-in in Rab'aa was then dispelled by the military.

According to Human Rights Watch, this was the most serious incident of unlawful mass killing in modern Egyptian history and a minimum of 817 people, more likely at least 1,000, were killed in Raba'a Square on Aug. 14. Anyone seen to support the symbol of Raba'a was detained, and anyone who spoke against the coup was seen as a threat to Egypt. In the more than two years since, security forces have killed hundreds and detained tens of thousands of Brotherhood members and Morsi supporters.

Since Morsi's ouster, Egyptian courts have sentenced more than 1,700 people - including Morsi himself - to death, although only seven of these have been carried out to date. The remaining death sentences face appeal by the defendants, have been overturned by the courts, or are still awaiting the approval of Egypt's grand mufti, the country's top religious authority.

Egypt has increased cooperation with Russia under el-Sissi, including a preliminary agreement to build a nuclear power plant. The country is also negotiating with Russia to restore flights to its Red Sea resorts, a year after the bombing of a Russian airliner carrying holidaymakers back to St. Petersburg.

As one of the non-permanent Security Council members, Egypt voted in favor of Russian draft resolutions on Syria at the U.N. Security Council in October, a move which has apparently angered the Saudis.
Last Update: Jan 06, 2017 10:32 am
RELATED TOPICS