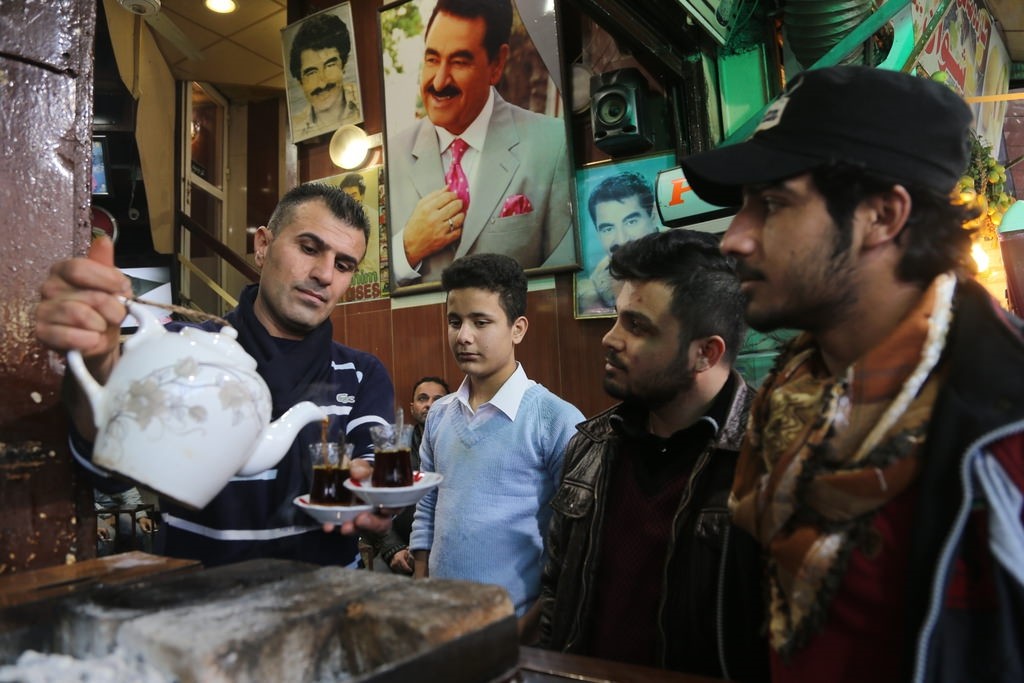 Seems that prominent Turkish singer Ibrahim Tatlıses is not only popular in Turkey.

Dedicating a tea house to the artist, Iraqi fans of the singer have made the headlines with their meaningful gesture.

The fact that the tea house is not in Tatlıses's native Turkey, but in Suleymaniyah, a historical city in Kurdistan Regional Government (KRG) territory in Iraq, makes it that much more special.

Located in the Grand Bazaar of Sulaymaniyah, the tea house was founded six years ago, and you can only listen to Tatlıses songs there while you enjoy a hot cup (or glass) of tea. The walls of the tea house are decorated with photos of the singer and the television only displays Tatlıses music videos. 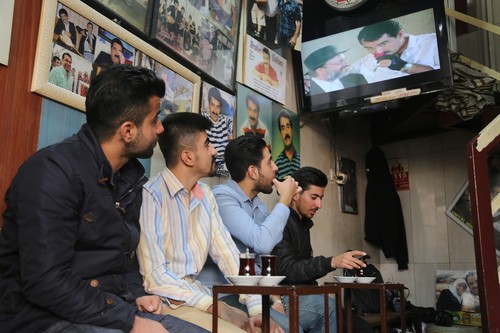 The owner of the place, Baxevan Heme Said, 36, told the story behind the concept.

He told an Anadolu Agency reporter that he has always been a 'super fan' of Tatlıses and memorized his songs as a child even though he does not speak Turkish. 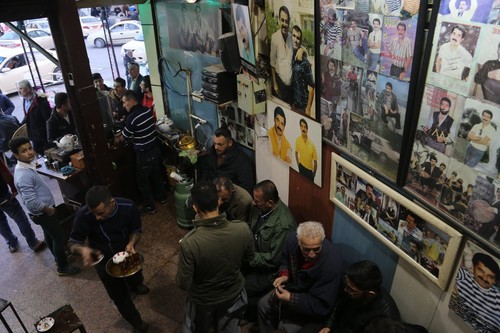 "I opened up this place to display my archive," the owner said. "There is no place left in my house to display his photos. I decided to open this tea house in order to find extra space," he added. 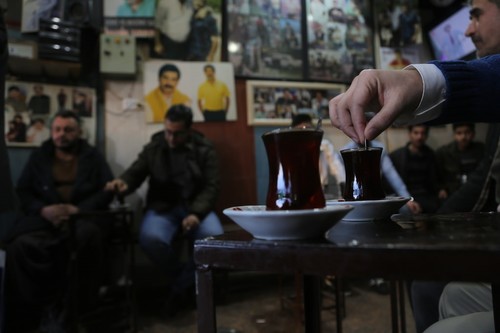 "I hope Ibo (the nickname of the artist) will come to Sulaymaniyah one day and drink tea in his place. I wish him a healthy and long life," he said.